SEND US A TIP
Trucks
2 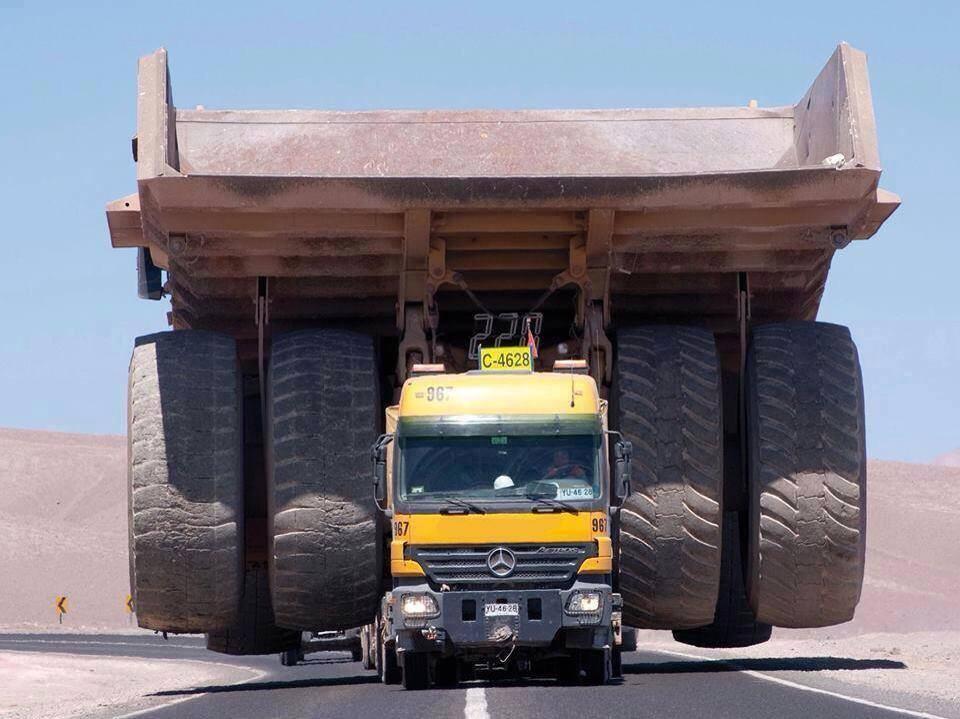 A photo of the Mercedes-Benz Actros carrying a gargantuan mining truck.

According to an article in Road & Track, the usual mining trucks can be anywhere between 180 to 240 tons. But, the weight can even go more than that. Notably, a behemoth Caterpillar 797B mining truck weighs approximately 308 tons.

As seen in the picture, the width of the two-lane highway alone is not enough to cover the mining truck’s wide body. So, companies normally transport these gargantuan mining vehicles in pieces. Then, they are assembled once they reach the site as they are almost impossible to be loaded in standard trucks. However, the photo of Mercedes-Benz USA is an exception to the rule.

In the picture, the two tires of the mining vehicle alone are almost equal to the height and width of the Mercedes-Benz Actros, which makes the photo very cartoonish. But based on the specifications of the Actros, it has a max capacity of up to 250 tons, making it ideal for moving these giant mining vehicles. 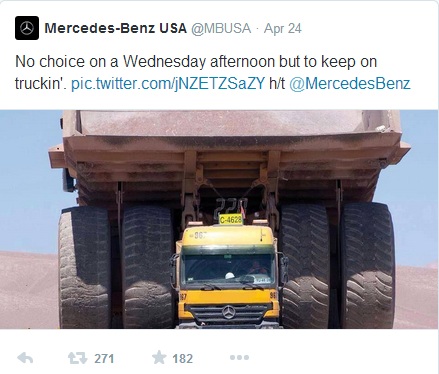