SEND US A TIP
C-Class, Reviews
0

The Mercedes C-Class Banks on Perfection 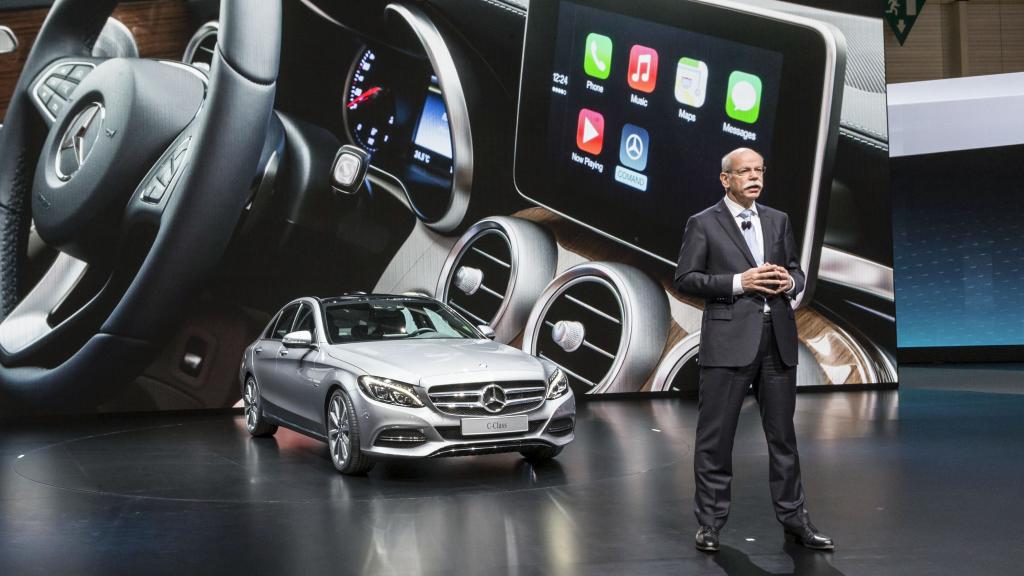 The Mercedes C-Class makes its European debut at the 2014 Geneva Motor Show.

Perfection is definitely a hard thing to achieve. However, the Australian website The Age quoted Mercedes-Benz’s engineering and design elite to have stated that it was their benchmark theme when they were developing the Mercedes C-Class segment.

Christian Fruh, the chief engineer of the C-Class said in an interview with the publication that he is a perfectionist that is why he was put in the project. The report added that Fruh’s team has spent more than five years and millions of dollars in the development of the C-Class alone.

Mercedes’ aim for perfection in the development of the C-Class is just an indication that they have high regards for that segment. That is also the reason why it is one of its best-sellers in key areas around the globe.

When a new generation of the C-Class comes out, it never fails to impress Mercedes owners and fans. It always bring about innovations, new technologies, style, safety features and performance that surpass its predecessors and even competitors.

For instance, the new Mercedes C-Class has effectively shed around 100kg in weight due to its new structure that uses 48 percent aluminum coupled with 80mm wheelbase and lowered center of gravity. The weight loss enables it to provide better handling and smoother driving experience to its driver. It should be noted that the improved weight efficiency has enabled the car to reduce its fuel consumption as well. These factors are among the numerous reasons why the Mercedes C-Class is a formidable adversary to the Audi A4 and BMW’s 3-Series.