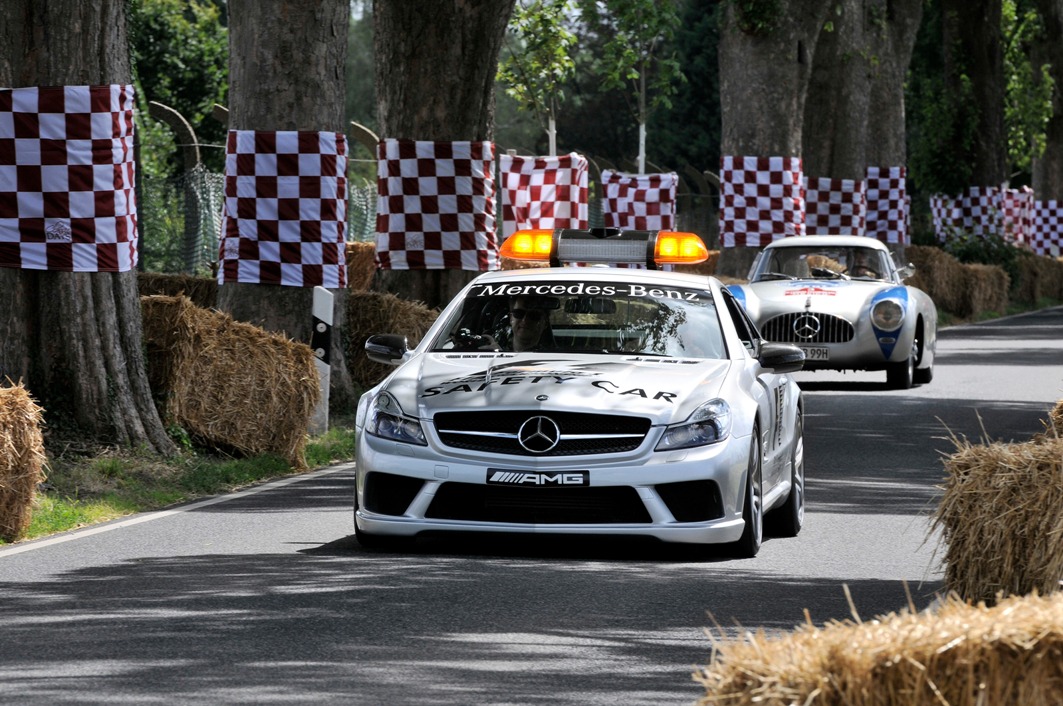 The eighth edition of the Schloss Dyck Classic Days is set to be held in Rhineland from August 1 to 4, 2013. The main official sponsor of the event is Mercedes-Benz. The company is displaying a number of generations of its S-Class vehicles, which are presented by renowned individuals in the motorsport world.

The Schloss Dyck Classic Days is expected to attract members of different Mercedes-Benz clubs in Germany. The Club Management of Mercedes-Benz Classic is set to hoist the 250 members of these clubs.