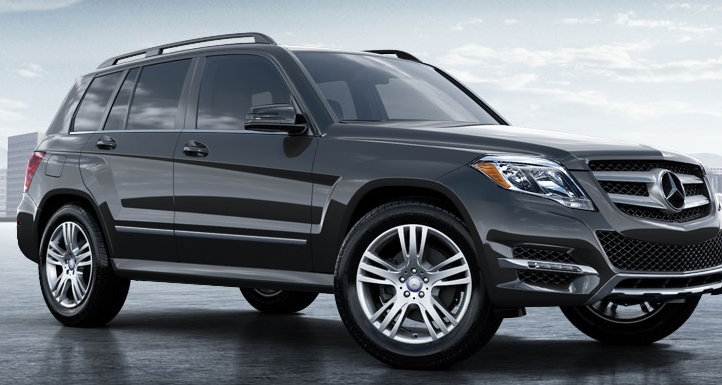 The sale of the Mercedes-Benz ML250 BlueTec in the US market has been postponed indefinitely by the German luxury vehicle manufacturer. The SUV was originally scheduled for release in 2014.

Mercedes-Benz did not give any reason for the postponement although the successful sales of the ML350 BlueTec may have something to do with it. The technical specifications of the ML250 were not officially revealed by the company. However, it was expected to use a 2.1-liter twin-turbo diesel engine that is currently used on the 2013 Mercedes-Benz GLK250 BlueTec.

This will give the Mercedes-Benz ML250 BlueTec an output of 190HP and 369lb-ft of torque. This is definitely lower compared to the 240Hp and 455lb-ft output of the V6 diesel engine on the ML350 BlueTec. Although the power output is lower, the more fuel-efficient engine of the ML250 may also affect the sales of the ML350 in the US market.

Although Mercedes-Benz did not give any specific release schedule for the ML250 in the US market, it may still be possible for the SUV to be released by 2015.