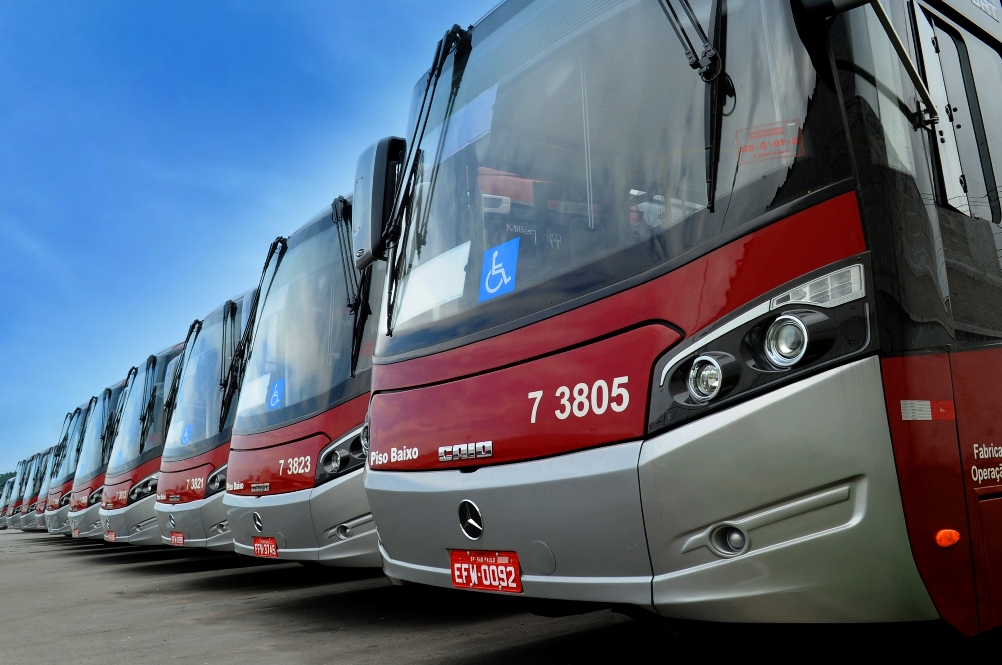 Preparations are being made at the metropolitan areas in Brazil to deal with an expected increase in traffic volumes during the upcoming 2014 FIFA World Cup.

In connection to this, a total of eighty Mercedes-Benz buses were ordered recently from Mercedes-Benz do Brazil. The buses will feature the Bluetec 5 technology, which is friendly to the environment. The buses also satisfy the PROCONVE P-7 standards for exhaust emissions.

Sales of PROCONVE P-7 vehicles of Mercedes-Benz do Brasil surpassed the 5,200 unit level in 2012. Around 17,800 units were sold by Daimler Buses in Latin America last year as the company copped 43 percent of the market.

Fifty units of Model OF 1721 are included in the order of eighty buses by “Rodoviaria Caxanga,” a public transport company based in Olinda City. Most of the 1,000 buses of the company are Mercedes-Benz buses. The company is part of the “Empresa Metropolitana,” which is among the biggest fleet operator in the region.

On the other hand, thirty Mercedes-Benz Type O500 buses are already being used by the “VIP Transportes Urbano”, another public transport firm that operates in Sao Paulo. These articulated Mercedes-Benz buses are designed to meet the requirements of a Bus Rapid Transit System.

Over 520 urban buses were delivered by the company in 2012 to Riberao Preto and Fortaleza, which are two major cities in the country. Over ninety articulated buses were also delivered by Mercedes-Benz for the BRT system of Rio de Janeiro.