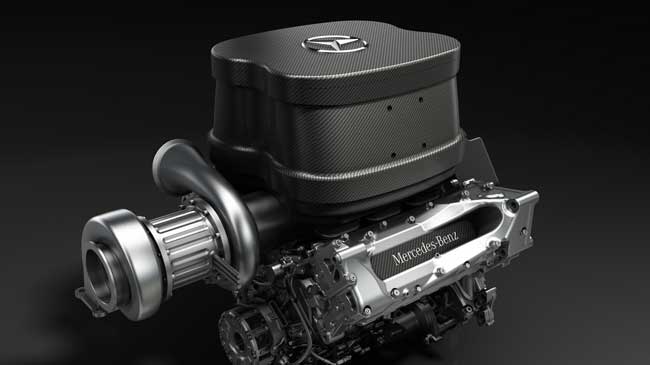 With the new engine configuration set to come into play in the 2014 Formula One season, teams are scrambling to find the right engine supplier to be competitive starting next year. The Williams F1 team is the recent team to decide on their engine supplier, and they chose Mercedes-Benz.

“I’m delighted to announce our new association with Mercedes-Benz for the 2014 Formula One season and beyond,” said Frank Williams, the founder and team principal of Williams F1. “Mercedes-Benz has been one of the sport’s most successful engine suppliers and we believe that they will have an extremely competitive engine package.”

The agreement stipulates that the Williams F1 team will get their Mercedes-Benz power unit from Brixworth-based Mercedes AMG High Performance Powertrains. The power unit includes both the internal combustion engine as well as the energy recovery system.

Toto Wolff, Mercedes-Benz’s motorsport chief, also chimed in on this new deal. “The proud heritage of Williams and the company’s commitment to technological excellence make it a perfect long-term partner for Mercedes-Benz under the new powertrain regulations.”

Current Mercedes AMG Petronas driver Nico Rosberg raced with Williams to start his F1 career, and stayed there from 2006 through 2009 before signing with Mercedes.