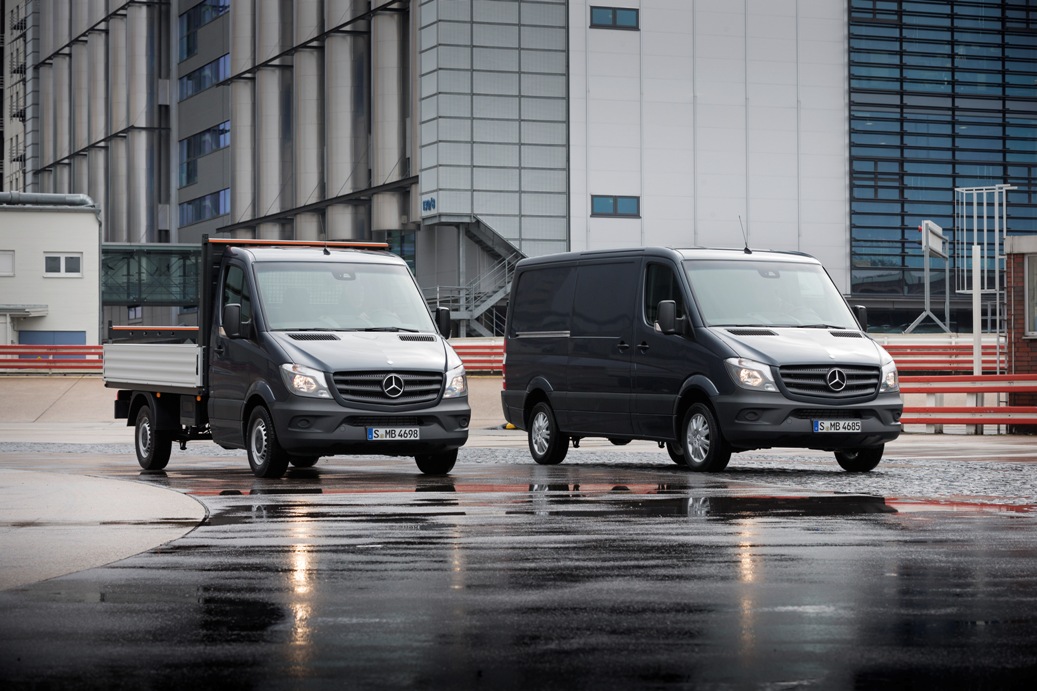 The Mercedes-Benz Sprinter has been tearing up the market from the time it was introduced in 1995. Its popularity grew along with its sales. Sales of the van have reached 2.47 million units as it became the foundation of the growth of Mercedes-Benz Vans.

Mercedes-Benz Vans Head Volker Mornhinweg said that the Mercedes-Benz Sprinter has set the standard in safety, quality and economy among large vans in the market. Its achievement shows that worldwide success can be attained even if one starts in small market segments.

When it was initially introduced, the van was part of the market in between trucks and cars. The concept gained popularity in the German market before it started to dominate the international market. The van is currently sold in 130 countries and is available in thousands of different models.

The global character of the Sprinter is manifested in the locations where it is manufactured. Production facilities for the Mercedes-Benz Sprinter are located in the United States, China, Argentina, and Germany. Russia will also have its own production facility located in Nizhny Novgorod, and it will be operated by GAZ, a manufacturer based in Russia. This further reflects the “Vans Goes Global” strategy of Mercedes-Benz Vans.

Work efficiency and growth of the clients of the Mercedes-Benz Sprinter are also boosted by the cost-efficiency of its diesel engines, long maintenance intervals, and a number of intelligent assistance systems. This reduces the cost of ownership of the van and ensures long operating times.

The 2012 sales of the Sprinter reflect the acceptance of the market of the efficiency it provides. Demand in Eastern Europe increased last year compared to Western Europe. A 19 percent increase was also noted in the North American market for the Mercedes-Benz Sprinter, which is promoted under the Freightliner and Mercedes-Benz brands.