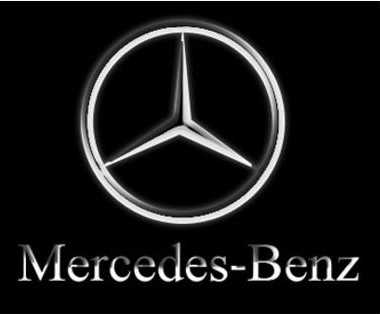 A press release by Daimler revealed that Mercedes-Benz sold around 94,895 units in January. The figure was 9.2% more than the overall sales of the automaker in the same month last year.

Daimler attributes the increase to the rebound of its operations in China. There was a 15.4% gain in the Chinese market alone as compared to January 2012, which translates to 16,695 units sold. Next to China is North America where the sales scored 24,783 units, which is around 10% more than January last year.

Surprisingly, the sales in Germany did not fare well that month based on several news sources. There was a drop of 0.7% based on a year-on-year comparison.

Joachim Schmidt stated that although they have high hopes this year, the market in Western Europe remains volatile and it is expected to be that way over the coming months. However, sales are likely to pick up further in areas like North America, Japan, Russia and China.

The release of the new E-Class, S-Class and CLA is also expected to lift the sales of the brand this 2013 Schmidt added.