SEND US A TIP
Featured, Trucks
1

Mercedes-Benz Citan Wins Van of the Year in Spain 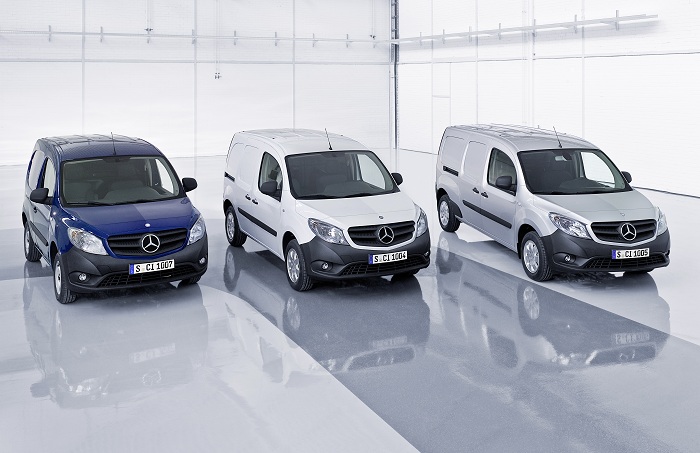 Despite its relatively short time on the market, the new Mercedes-Benz Citan has been voted as the Van of the Year in Spain, via the Transporte3 magazine.

The distinction was decided upon through a vote by 192-strong panel of Spain’s fleet specialists. This is part of the magazine’s annual awarding of the top commercial vehicles across different segments, including buses, trucks, and vans.

In addition to the new Citan’s victory, this also happens to be the fourth Transporte3 award for Mercedes-Benz in the past three years. The past victories for the German automaker were courtesy of the Vito, Atego, and the Actros.