Breaking News: New Mercedes-Benz SUV Set to be Released in 2015 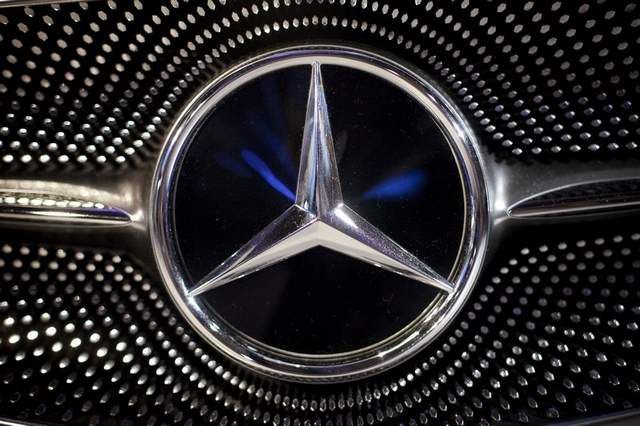 According to news released just hours ago from various sources, Mercedes-Benz is planning to develop a new line of sport utility vehicle in its Alabama plant and it will probably be revealed in 2015.

Previously Mercedes-Benz officials have been teasing about the new model that they are planning to roll out from the U.S. plant in 2015. Though they refused to say what it is until the Daimler CEO said it himself.

Zetsche stated that the preparations for the new SUV are now underway. It will be created in Vance which is around 20 miles east of Tuscaloosa.