SEND US A TIP
Gallery, Technology
1

Daimler Negotiate With Ford and Renault-Nissan For Fuel-Cell Technology 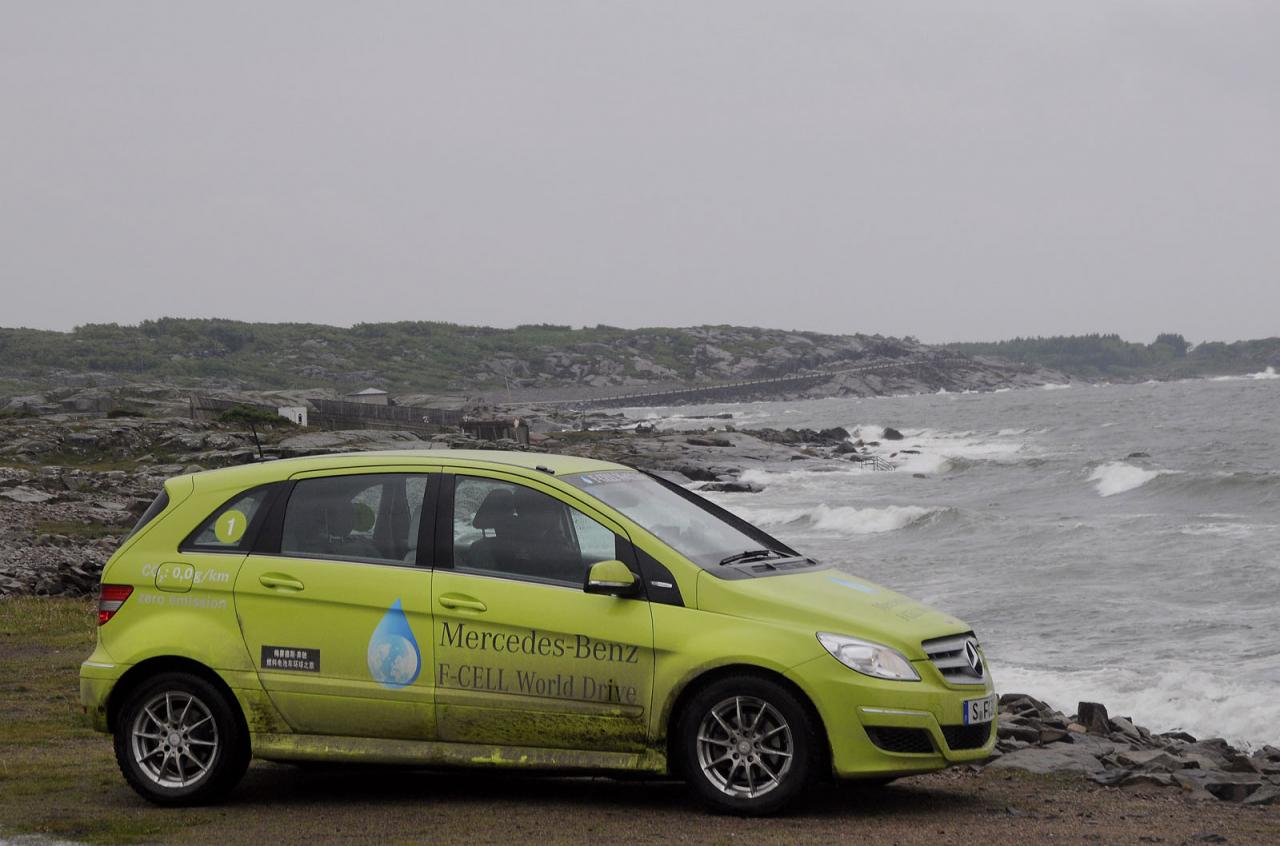 After facing issues in the development of fuel-cell technology, Daimler looking to companies such as Ford and Renault-Nissan for help.

Although the fuel propulsion system of Daimler is nearly finalized, the German company will not bring the B-Class into the market since its price tag is rather steep. Due to this, the new target schedule in the release of the fuel-cell model of the B-Class is on 2017.

In order to reduce expenses and maximize sales in the market, Daimler is negotiating with Ford and Renault-Nissan to reach an agreement where all the four companies will share the technology in a number of compact vehicles.