SEND US A TIP
A-Class, Featured
1

The Official Photos of the Mercedes-Benz A-Class 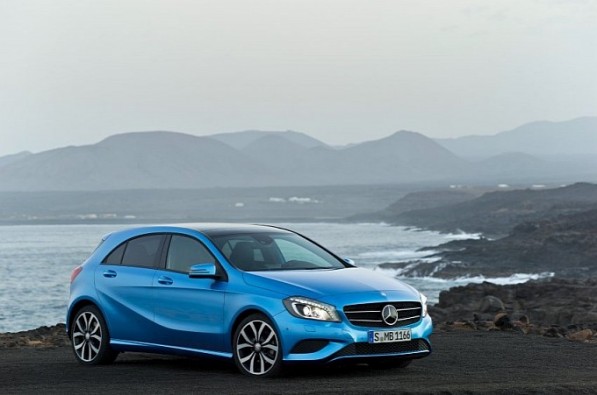 There have been a lot of reports about the 2012 Mercedes A-Class but nothing has ever been as official as this one. After publishing renderings and spy photos, it is no doubt that everyone wants the real thing.

Autofans, a Belgian website, leaked the official photos of the A-Class in silver and silver blue. The A250, does not have the AMG badge so we’re assuming that this is just the plain A-Class which looks so original and so unlike Audi, which is a good thing. Previous reports say that it probably will have some of the characteristics of the rival’s car, so we’re just really glad that it’s not a bit Audi-ish.

See the gallery below. Got it from AutoFans.