The “More” Official Photos of the 2012 Mercedes A-Class 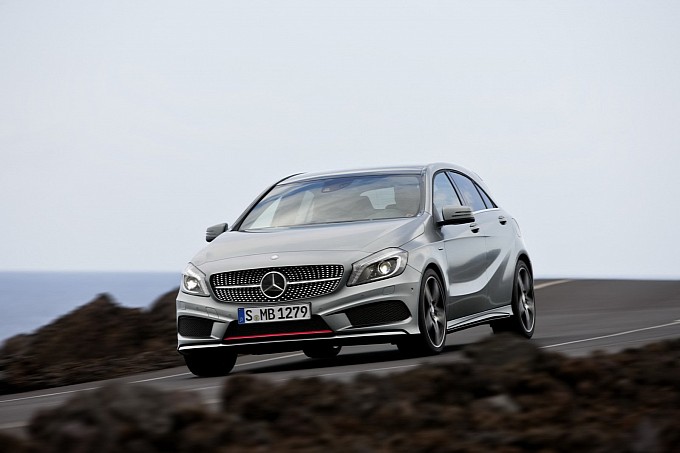 Inside, the iPhone on wheels system will surely captivate anyone. The infotainment system mounted on the dash shows a lot of great features, which not only entertains but also helps the driver of the vehicle. Aside from that, the interior designs, from leather seats to the complete look, shows that it is borrowed from the B-Class.