SEND US A TIP
Company, Uncategorized
0

Mercedes MLC SUV Coupe to be Produced in Tuscaloosa Plant 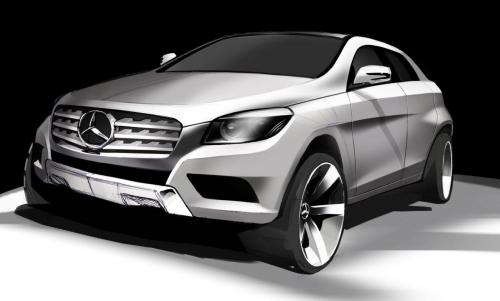 The German car manufacturer announced that a fifth model will be produced in the Tuscaloosa, Alabama plant, the MLC SUV Coupe. The four other vehicles are the M-, GL-, R- and M- classes.

The MLC SUV Coupe is expected to be a rival of the BMW X6.

Last year, it was reported that an investment of $2 billion is being put in the Alabama plant. The expansion will create additional 400 jobs.