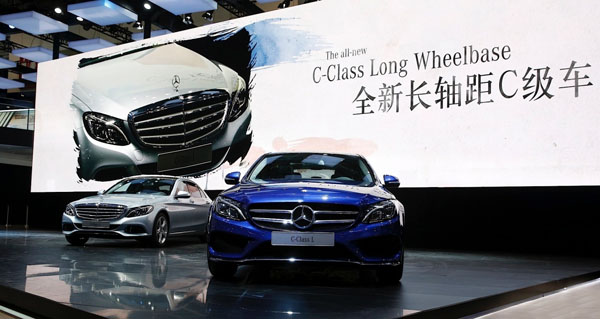 Daimler and China will deepen that strange bond brewing between them as Mercedes-Benz looks to focus on electric and connected cars. The German automaker is now seriously in talks to strengthen partnerships with Chinese suppliers for its auto parts.

Wilko Stark, member of the board for procurement at Mercedes-Benz, said that the company’s shift to electric and connected cars made Mercedes more dependent on battery cell chemistry and connected vehicles expertise, two facets that China has been dealing and managing in the past years.

During a news conference in Stuttgart, Stark said that “China will dramatically increase in importance” because of the German carmaker’s new procurement strategy. He added that China is making a name for itself in electric mobility and there are also a lot of cell producers coming from the Asian country. Right now, there are no US or European players in the field of battery cell production.

Stark said that the Chinese are also ahead of the Americans in the area of connectivity services, mentioning Jack Ma’s Alibaba and another global Chinese conglomerate Tencent as the leading players. “We have no choice but to deepen our relationship with these suppliers.”

Another thing that Daimler is looking into is its corporate responsibility in the mining of rare earth minerals that are needed for electric car battery production. The company is thinking of a broader batteries alliance that will police the potential ethical and human rights violations in the mining industry.

However, Stark clarified that there are no formal discussions yet about this alliance.