Mercedes-Benz Not Giving Up Not Diesel Yet 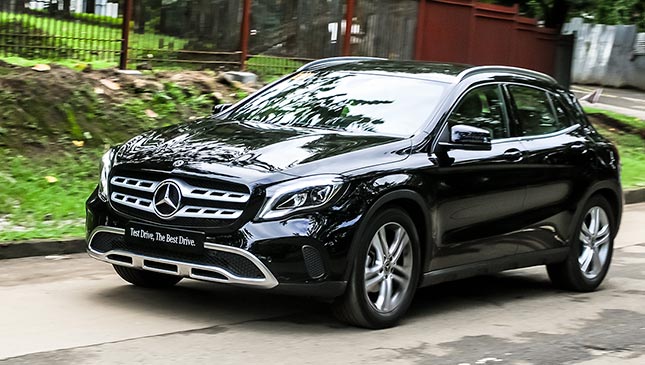 Mercedes-Benz is focusing on the rapid electrification of all its models before their 2022 target by pouring more than $12 billion into the project. With the calls of politicians in the luxury brand’s key markets to ban the sale of diesel vehicles by 2030s, we can’t help but wonder how the will company react to it.

In Irish Times’ interview with Johannes Reifenrath, head of Mercedes-Benz Cars product strategy and planning, it was revealed that the German luxury automaker is not yet giving up on their diesel models. He said they will continue offering diesel powertrains going to 2030.

One of the key tasks of Reifenrath at present is running a team composed of 100 people whose jobs involve making concepts and future model plans for Mercedes. His group is responsible in forecasting future trends in the automotive world within the minimum margin of error.

Despite his current work, he believes diesel plays a significant role for cars. He explained, “Diesel is still the most frugal combustion engine technology and there will not be much that changes that in the future. We have a new generation of diesel engines and we have put a lot of money in them.”

The Mercedes exec criticized politicians who are pushing a ban on diesel because their views are not based on solid arguments. He pointed out that they are too concerned with their political interests instead.

Reifenrath also discussed that electric vehicles are not exactly free from CO2 emissions. The compound is produced during the production of the electric cars, and the figures may even be worse than what is given off when making conventional combustion engine autos.

With a diesel plug-in hybrid, Reifenrath said that buyers can get the best of both worlds. He stated that it’s because it can cover a distance of up to 50 km in full electric mode and provide the fuel economy of a diesel engine at the same time.