It’s no secret that the Germans always had a talent for creating truly impressive machines. Both the BMW X6 and the Mercedes-Benz G-Class stand true to that narrative and are each a worthy representation of that fact.

However, like in every monarchy, there can only be one true king whom the throne solely belongs to. So, between the Mercedes-Benz G-Class and the BMW X6, which midsize SUV can truly claim the mantle of the king of German Engineering? 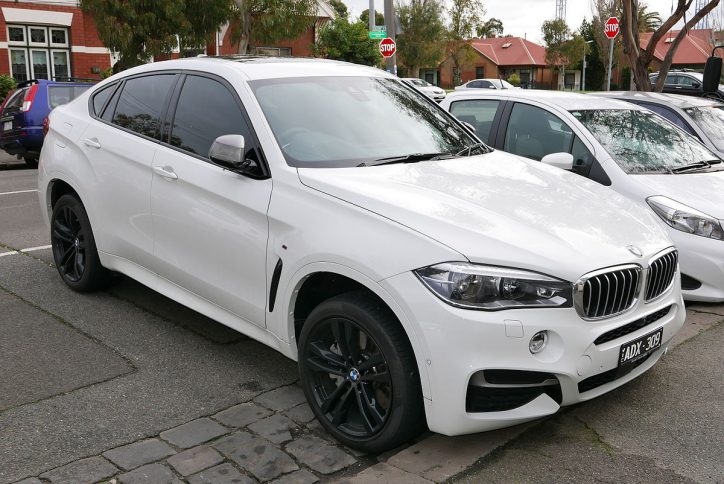 Barring the price point, both these beasts are almost identical, with one often gaining a marginal advantage over the other. They both come equipped with powerful V-8 engines with the X6 gaining a slight advantage because of its 567-hp 4.4-liter engine over the 563-hp 5.5-liter engine of the G-Class. 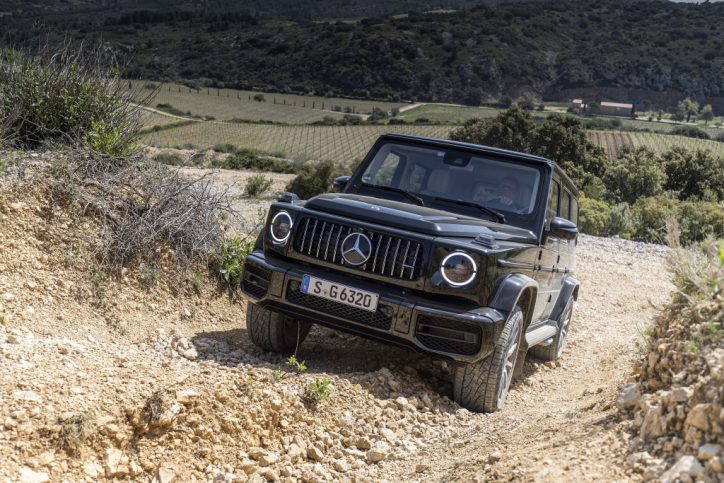 The G-Class has a significant advantage over the BMW X6 in terms of trailer towing capabilities. The G-Class is able to tow up to 7,000 lbs while the X6 is only capable of towing up to 6,000 lbs. This is actually impressive considering that the BMW X6 comes with a slightly more powerful engine.

Another advantage that the G-Class has over the BMW X6, which is also quite significant, is fuel tank capacity. The offering from Mercedes-Benz is able to carry up to 25.4 gallons of fuel while the BMW X6 caps at 22.4 gallons.

Here’s the kicker though. The BMW X6 has better fuel economy with a combined MPG of 16 while the G-Class has a combined MPG rating of 13. To put things into proper context, you simply multiply the MPG with the total fuel capacity in order to more or less gauge how far either car is able to go on a full tank.  Even with a higher fuel capacity, the G-class comes up short when compared to the X6.

Not only that, but you also pay a significant premium if you so decide to opt for the Mercedes-Benz G-Class. The G-Class is going to cost you $143,795, which is almost $40,000 more than what the BMW X6 costs. Luckily, car collateral loans are widely available for a plethora of vehicles, so, you may not feel the impact as much versus when you decide to pay the full amount in one go.

We now aim to answer the question that started the article in the first place. Which of these two machines is better?

Well, for that, we need to look into what an SUV is truly built for. SUVs are meant to be powerful enough to tow and they also have to have a lot of cargo space. If you disregard all the bells and whistles and you focus on what an SUV is meant to be, then you’re going to find that the G-Class is a better SUV than the X6 because of its higher towing capacity, fuel capacity, and maximized usable space.