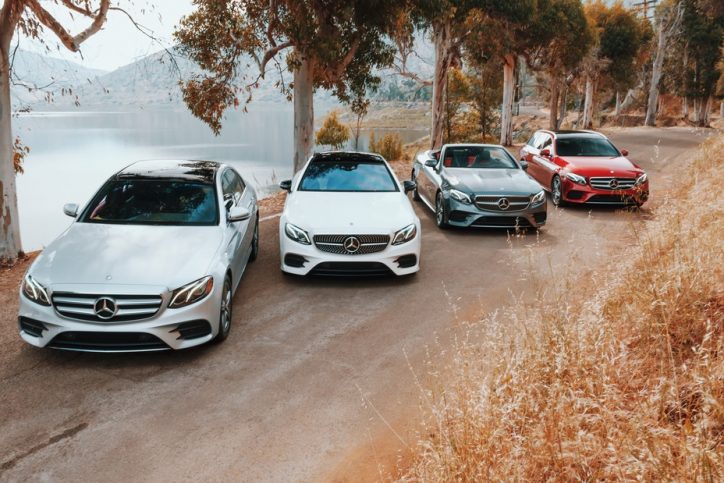 The Mercedes-Benz E-Class range will be receiving significant updates for its 2019 model year sedan, wagon, coupe and cabriolet versions. The changes include its aesthetics, tech and performance. Two new trims are also making their debut in the lineup.

The sale of the new E-Class units in the U.S. will begin by fall this year.

The exteriors of the 2019 Mercedes-Benz E-Class sedan, wagon, coupe and convertible almost remain the same as their outgoing 2018 model year units, except for the addition of the 19-inch AMG wheels provided by the optional Night Package and Rear Safety Package. There are major updates in their cabins though. These include the 3-spoke Nappa Leather steering wheel and new trim options with matching center consoles.

The current generation of the E-Class that was introduced in 2016 revolutionized Mercedes’ driver assistance and safety systems. The 2019 model year E-Class will continue improving these and it also adds the enhanced driver assistance features found in the redesigned S-Class that came out in 2017.

Among the notable tech upgrades of the range are the enhanced safety systems and route-based speed adaptation. The mentioned elements offer a broader scope of map and navigation data.

The range-topping trims of the sedan, coupe and cabrio come in the form of the Mercedes-AMG E53. Beneath the hood of the AMG E53 is a 3.0-liter turbo inline-six engine with EQ Boost.