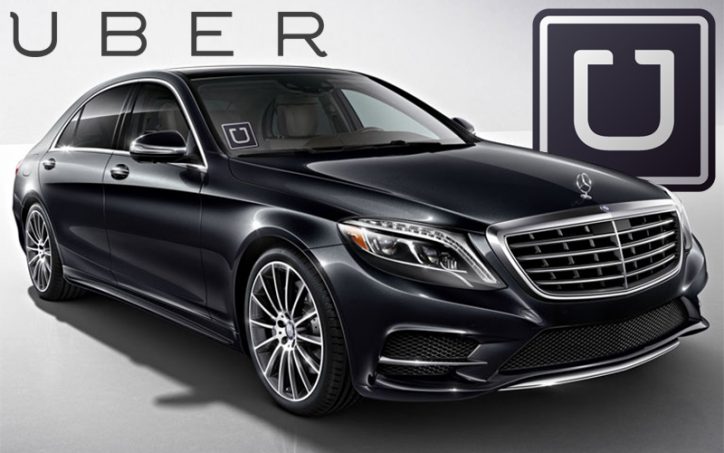 As for every service where passengers are first and where their opinions count the most, Uber, the international low-cost taxi supplier which has skyrocketed the public transport market a few years ago, also has its own driver rating system.

If someone provides a service with their Mercedes-Benz cars or other vehicles, then it is extremely important to know whether that particular service or lists of services are good or not. That’s exactly why there are so many companies who work with all sorts of questionnaires, which they would provide to users after providing a service, asking them if they were content with the service and other details to find out where they could or should improve their ways.

Basically, the Uber driver rating system was built just like any other service related rating system and would ask a number of predefined questions from the passengers in order to know if they were fully content with an Uber driver’s behavior, professionalism, driving skills and more. It is very easy to imagine how an Uber rating system would look like, however Uber does its best to keep this a bit of a secret from its drivers. It means that the rating system is more complex than merely asking passenger’s opinion on their conduct and driving.

As Uber’s own homepage shows, there are two key factors to take into considerations:

Quality: The overall driving experience quality which a driver provides for its passengers during the trips.

Quantity: The number of trips which an Uber driver has. Naturally the higher the number the better.

These two different approaches would result in a cumulative result that equals the driver’s own rating too. The rating is shown in the app itself which means it’s really no big challenge for a driver to see it. Each passenger is asked to give a maximum 5 star rating at the end of a trip.

What however would not hurt Uber ratings are the trips that were not accepted (through the application) and the trips which have been cancelled. As passengers do have the right not to provide a rating, it’s every driver’s best interest to conduct business in such way that makes the passengers give them the best rating possible.

Learn more about rating on Uber’s local or regional website in your country for more details.