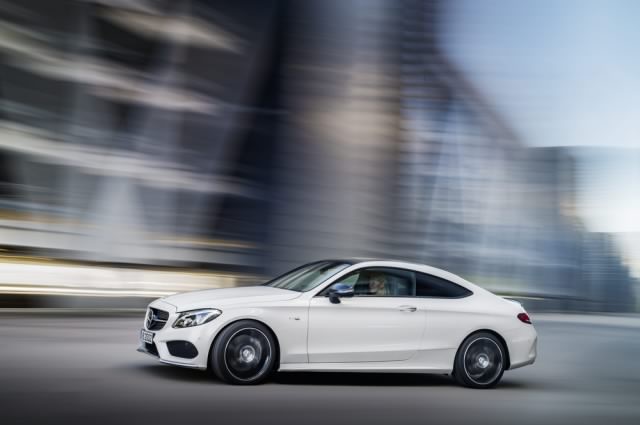 The Mercedes-AMG C43 will be introduced this year in the US, which follows the updates in the C43 Coupe.

According to Motor Authority, other units bearing the 450 number designation in their model names will be converted to 43 to better reflect their positioning in the performance hierarchy. The same applies to the Mercedes-Benz GLE450 AMG Sport, which will be renamed as Mercedes-AMG GLE43.

The 2017 Mercedes-AMG C43 will hit the United States this year. Although information about it is still limited, the source claimed there will be updates in the key specs of the car as well.

Among the mentioned upgrades in the C43 will be the 9-speed automatic gearbox as a standard fit instead of the 7-speed version carried by its predecessor. Basically, it will follow the same treatment applied to the Mercedes-AMG C43 Coupe and C43 Cabriolet.

For the all-wheel drive system of the car, the rear wheel torque bias is 31/69. It should be noted that its earlier AMG Sport variant had 33/67 split.

The report said the engine specs will probably remain the same. So, the C43 will possess the same 3.0-liter biturbo V6 power unit with 362 hp and 384 lb-ft of torque.

The numbers propel the car from zero to 60 mph in just 4.6 seconds. The top speed of the auto is limited to 155 mph.

More information about the Mercedes-AMG C43 is expected to be announced soon.