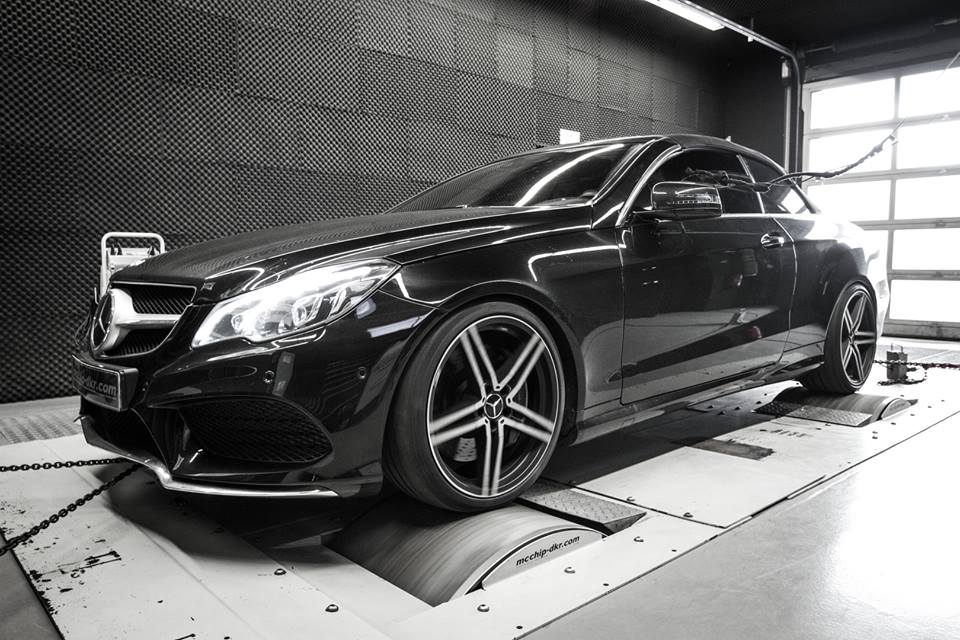 The Mercedes-Benz E-Class Cabriolet is considered an undervalued car for its class despite the elegance and esteem it offers to its owners. Due to this, Mcchip-DKR came in to enhance the performance of the E-Class Cabriolet, as shown on a report from motorward.com.

It appears the owner of this particular unit was not satisfied with the 4.7-liter twin-turbo V8 engine of the E-Class Cabriolet. The engine is capable of offering 408 HP of power along with a torque of 600 Nm. Even though these numbers are actually good enough for a good number of luxury vehicle enthusiasts, the owner found it wanting. 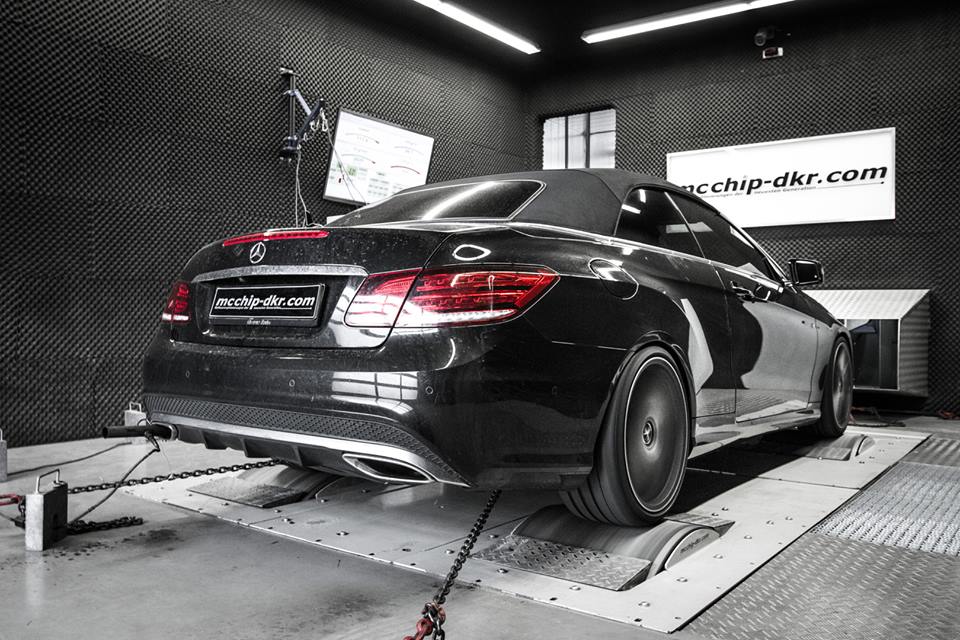 He sent the E-Class Cabriolet to the tuning center of Mcchip-DKR and the team of the tuning specialist worked on it. The custom-designed software of the tuner was able to enhance the performance of the engine of the luxury vehicle. They increased its power output to 497 HP while the torque went up to 724 Nm.

This Mercedes-Benz E-Class Cabriolet can now be considered as its AMG version, even if the actual unit does not exist yet.