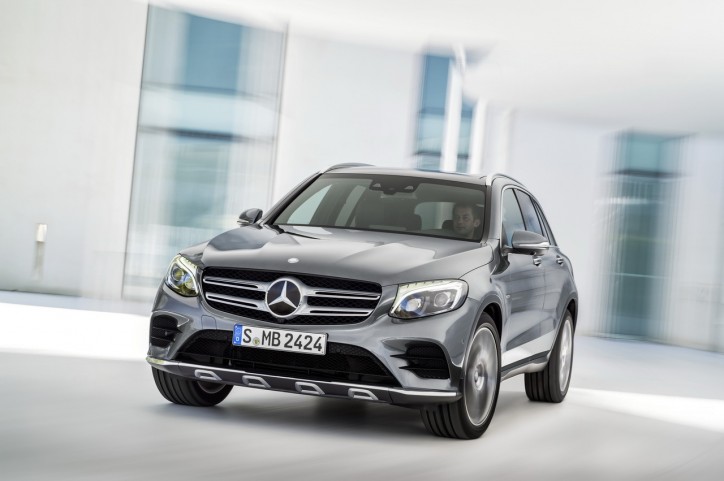 Presenting the official photo of the Mercedes-Benz GLC.

As promised, Mercedes-Benz finally unveiled the GLC. Although the features of the SUV no longer came as a surprise to most of us because of its spy shots that hit the Internet prior to its official debut, it sure is great to see the vehicle in its purest form.

Live at a special event in Stuttgart, Germany, the Mercedes-Benz GLC was announced and its official photos were released. Based from the pictures provided via Carscoops, the three-pointed star brand certainly did a great job in adopting the styling that made the C-Class famous into the successor of the GLK. Even the interior mirrored the features of the latest C-Class.

See the official photos of the Mercedes-Benz GLC in the gallery below:

According to the report, the GLC will take the Audi Q5 and the BMW X3 head-on in the luxury SUV market. It was also made in response to the Volvo XC60.

The source said the GLC will be initially offered in the following outputs:

Of course, there will be the AMG Sport, full-badged AMG, and the plug-in hybrid variants later. It should be noted that the U.S. specifications of the SUV are yet to be announced by the company.