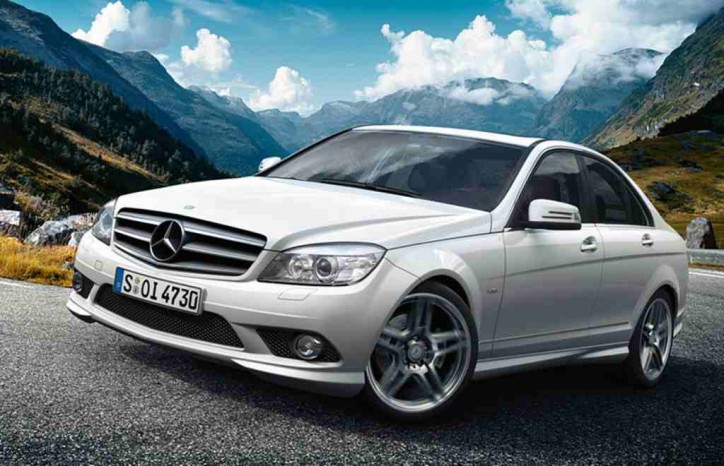 Awards are stuff that Mercedes-Benz is no longer a stranger of. Being the very definition of excellence in almost all of its products, it is not surprising anymore when it bags new distinctions from award-giving bodies.

Recently, the Mercedes-Benz C-Class sedan, particularly the C200 model, gained another award that gives it the bragging rights against it rivals. The car was crowned as the 2014 Drive Car of the Year.

Drive is one of Australia’s leading car portals. According to Sydney Morning Herald, the Drive Car of the Year is known as among the most-comprehensive, consumer-focused automotive awards in Australia. The evaluation of the contenders was done by six expert road-test judges.

It should be noted that the Mercedes-Benz C-Class was the only car to get the award twice in a row from the body. Based from the source, prior to the C200’s triumph this year, the C250 CDI won the hearts of the  judges back in 2011.

The report stated that the C200 gained the favor of the judges due to its brilliant overall tuning, impressive driving dynamics, fuel efficiency, and high-quality safety features.

The Mercedes-Benz C-Class is Also the Best Luxury Car under $80,000

In addition to the 2014 Car of the Year recognition, the Mercedes-Benz C200 got the award for the Best Luxury Car under $80,000 as well. The luxury auto’s starting price is $60,900 in Australia, including tariffs. The most affordable in its variants is the C200.

Comments of Judges About the C200

Here are some of the judges’ impression with the Mercedes-Benz C-Class: