Can a Mercedes Car be Hacked 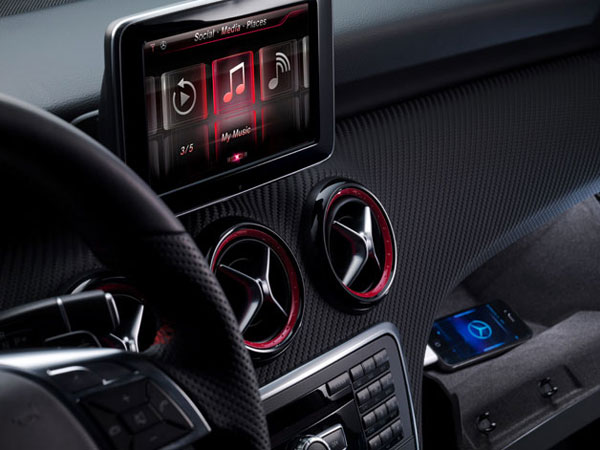 “Can a Mercedes car be hacked?” With the advent of new technologies and the growing reliance of cars to computers, this question has been bugging a lot of people. In this article, we will discuss the likelihood of a Mercedes car to be hacked or operated by a hacker remotely to separate myth from fact.

Hacking a Mercedes Car is Possible

It should be noted that no victims of car hacking have surfaced yet, but according to an old article from Car and Driver, researchers at the Center for Automotive Embedded Systems Security (CAESS—a joint-venture between the University of California San Diego and the University of Washington) claimed that it is possible by simply plugging a device into the car’s OBD-II port.

The source also cited another research that claimed to have been able to hack another car’s systems using a malware slipped through its MP3 and a code transmitted through its Wi-Fi connection. It explained that although the infotainment system of the car is independent from the systems controlling the brakes and other vital functions of the car, the intertwining of the two would mean that just one breach in component of the latter could spell disaster.

Last August, Forbes released a video in YouTube of how a car can be hacked which can be seen below:

From the video, you can see that the indicators, safety functions and even the steering of the car can be manipulated by using a computer connected in the CAN (controller area network) bus of the car.

It can be nightmarish if you are behind the steering wheel and suddenly it steers on its own or someone suddenly activates the airbag.

On the side of automakers, they are denying the chances of hackers being able to operate their cars completely just by going into its system. They claim that they are making sure that they are always a step ahead of hackers and they are continuously putting enhancements in their cars’ security systems to deter a potential hacker from gaining control of the entire vehicle.

Going back to the video, hacking a car and taking control of its driving and safety operations involves a lot of work that includes dismantling the dashboard in order to connect the computer to the CAN bus of the vehicle. It may be hard to pull but this just goes to show that a car can surely be taken over by a hacker.

As for the issue of a remote hacking, we are yet to see someone demonstrate how it can be done. But with what we witnessed in the video, it may become possible in the near future if hackers can keep pace with the software engineers of automakers.