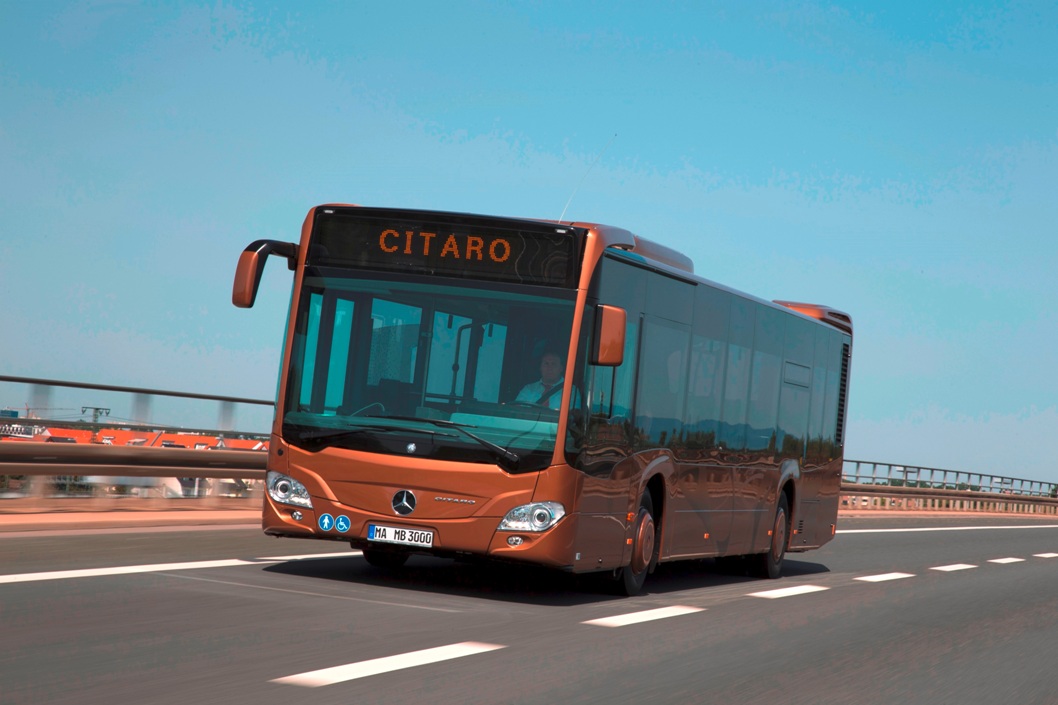 The modernization program of ÖBB Postbus GmbH will concentrate on the acquisition of Setra and Mercedes-Benz vehicles. An agreement between ÖBB Postbus GmbH and Daimler Buses will see vehicles delivered to the company from 2013 to 2017. Although the exact number of buses was not revealed, it may reach up to around 400 units.

Local public transportation systems are operated by ÖBB Postbus GmbH in Austria. The Managing Director of Sales, Marketing and After-Sales of Daimler Buses Till Oberwörder revealed that Daimler Buses is happy with the trust given by ÖBB Postbus in providing high-quality vehicles.

Among the models that Mercedes-Benz will offer to the company are the Citaro, Intego and Intouro buses. It will also provide the Setra Multi-Class 400 vehicles. The high-floor vehicles feature a wheelchair elevator and air conditioners for the driver and passenger area.

In addition to safety and comfort, the buses are cost-efficient. The Mercedes-Benz Citaro was given the 2013 European Bus of the Year for its optimized sound insulation and low engine speed. The Euro Vi-compliant Setra and Mercedes-Benz buses also consume around eight percent less fuel compared to Euro V-compliant vehicles.