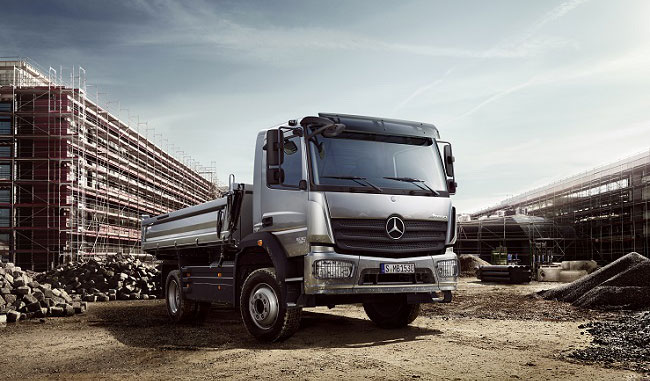 According to new Daimler Trucks boss Wolfgang Bernhard, the division is eyeing the number one spot as far as the trucks industry is concerned. The aim, said Bernhard, is to be at the top “in every way,” in a letter that was sent to the company’s staff, a statement made public via Bloomberg.

At the moment, Daimler Trucks is still behind its main rivals Volvo and Scania from a profit standpoint. It posted a 5.5-percent profit margin in 2012, compared to Volvo’s 5.8 percent and Scania’s 14 percent.

Before taking over the trucks division on April 1, Bernhard was the head of production and purchasing at Mercedes-Benz Cars.

Daimler Trucks sold 462,000 units in 2012, with earnings before interest and taxes pegged at 1.71 billion euros, a figure that’s down 9 percent compared to the year before that. That was despite a revenue increase of 9 percent in 2012.