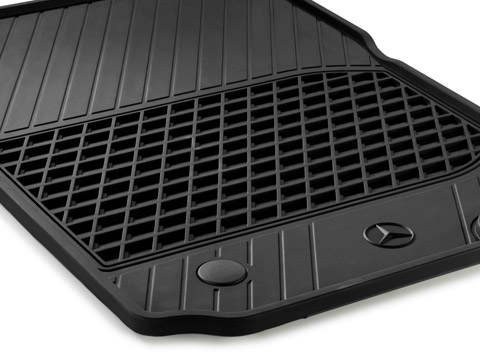 Recalls were announced by Mercedes-Benz, the first one is for the all-weather floor mats of the M-Class W166. As their press release said, it is necessary to recall the mats since it comes in contact with the gas pedal and it could cause it to jam. This affects the all-weather floor mats that were produced from July 2011- July 2012, in which 8700 units were sold in the United States and 2800 were sold in Germany.

Don’t worry, as there were no reported accidents yet. 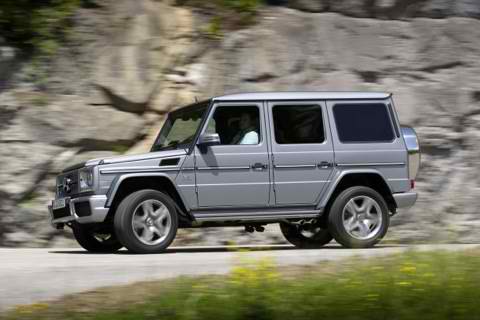 Meanwhile, 300 units G-Class in China and Germany that were rolled from September 2010 to April 2011 were also affected by a recall because of the possible issues with passenger airbags in the workshop.

Those who bought these accessory and car can go to their dealers and replace or fix it for free.