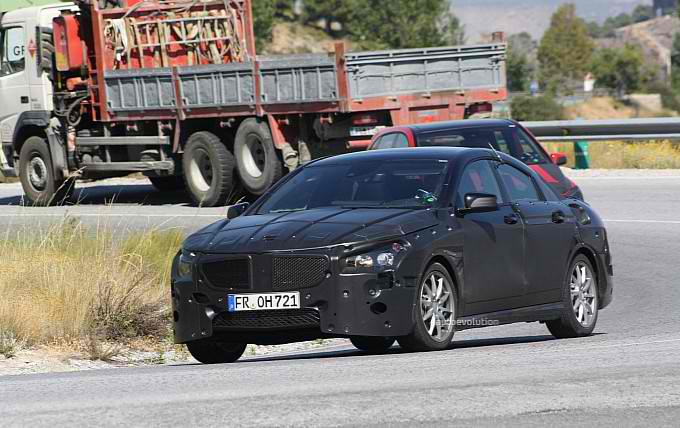 We have just released spyshots of the New Generation SL, and we think Mercedes-Benz is on a roll, as they produce and test cars one after another.

This time, AutoEvolution showed shots of the 2013 Mercedes-Benz CLC/BLS, a four door compact coupe. It is said to be part of the A-Class range, yet it shows heavy styling based on the CLS. It is also rumored to contain the 4-cylinder turbocharged units, front-wheel drive or all-wheel for the higher versions.

Autoevolution also mentioned that it will be available in the US.