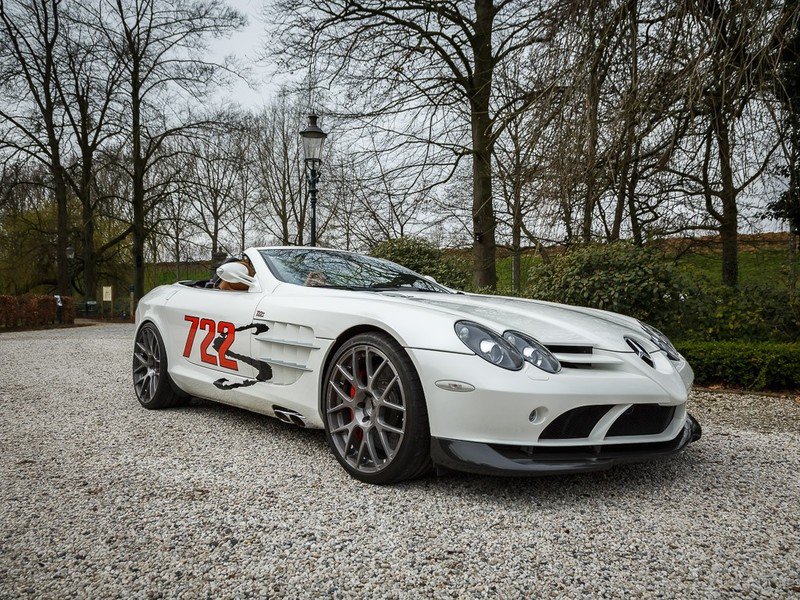 The Mercedes-Benz SLR McLaren 722 S Roadster entered the market in January 2009 as a limited edition model of the 722 Edition. Potential buyers now have a chance of owning one of the 150 units produced by the luxury vehicle manufacturer from Germany since one unit was put up for sale in the Netherlands, as shown on a report from gtspirit.com. 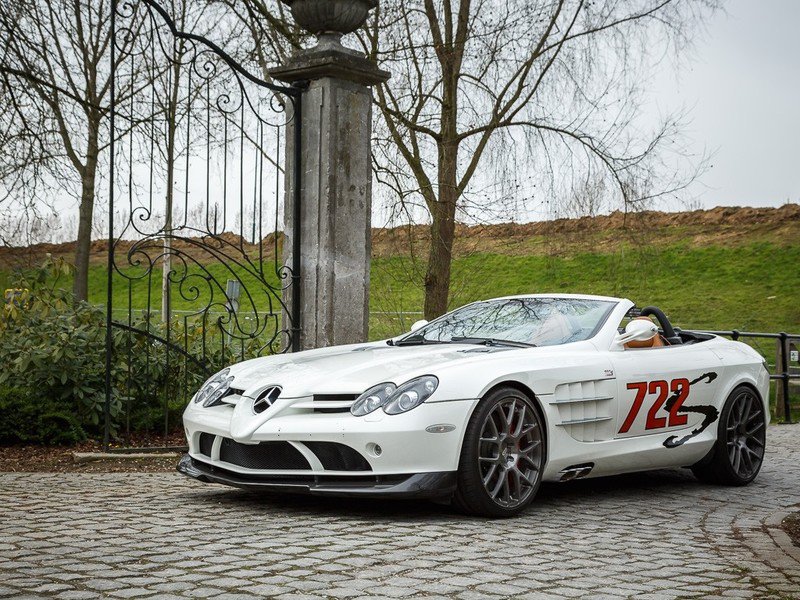 The Mercedes-Benz SLR McLaren 722 S Roadster features a 5.5-liter super-charged V8 engine that is capable of producing 650 HP of power along with a torque of 820 Nm. A 5-speed automatic transmission system is mated with the engine of the 722 S Roadster allowing it to accelerate from 0 to 100 km/h within 3.7 seconds. The top speed of the 722 S Roadster is at 335 km/h. The semi-automatic soft top of the sports car flows smoothly into the contours of the body and only takes around ten seconds to be opened or closed.

The “722” on the name of the Mercedes-Benz SLR McLaren 722 S Roadster refers to the 1955 victory of Sir Stirling Moss and Denis Jenikson at the Mille Miglia. The two drivers used a Mercedes-Benz 300 SLR with a starting number of 722, which indicates their starting time at 7:22 AM. Moss and Jenikson had an average speed of 157 km/h as they negotiated the roads across Italy on their way to winning the race.