SEND US A TIP
Company, Reviews
0

Beverly Hills Loves the Mercedes-Benz Brand Based on Survey 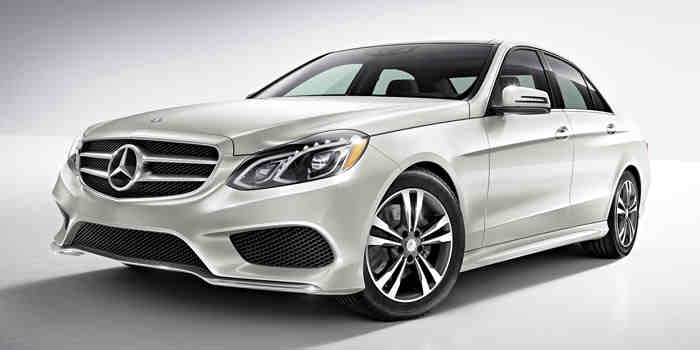 A survey showed that the people living at the 90210 Zip Code preferred the Mercedes-Benz E-Class.

Recently, The Wall Street Journal featured a survey done by Experian, a credit-reporting firm. The paper studied the different preferences of people from various places in the U.S. with exclusive zip codes when it comes to cars. The source also wrote about a connection between the specific hobbies of individuals and their choice of personal rides.

The Spread Sheet section of WSJ said the results showed that the favorite luxury car brand of the ones living in Beverly Hills was the Mercedes-Benz. In fact, three of the core series models of the three-pointed star marque made it as the top choice of the residents of the glamorous 90210 Zip Code.

In the mentioned area where the median home value is at $4.4 million, the most in terms of number of luxury car registrations from the period between March 2014 and February 2015 came from the Mercedes-Benz E-Class owners. Not surprisingly, the runner-ups in the same category were the same brand’s C-Class and the S-Class, in that order.

On the other hand, Strategic Vision conducted another study that aimed to create a correlation between the hobbies of people and their cars. It is worth noting that from the analysis of the data gathered by the firm, it was found out gambling was the common hobby of Mercedes-Benz E-Class owners. It added that persons with specific love for the games of bridge and poker mostly go for the Mercedes-Benz S-Class.