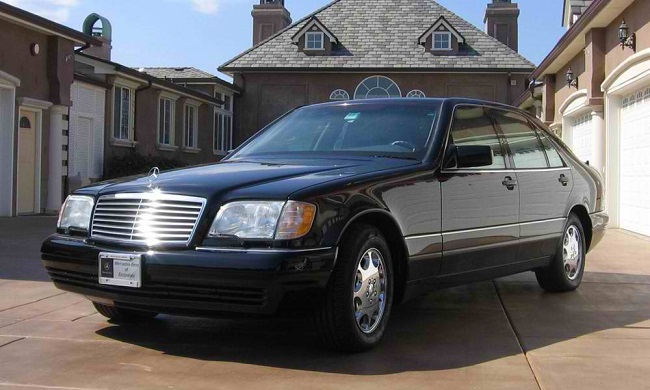 The Myanmar parliament approved last week a government request to purchase a hundred new vehicles, and the list includes five bulletproof Mercedes-Benz sedans. The vehicles will be used by the government for fostering international relations within the country, which includes hosting the 2014 ASEAN Summit.

As for the five bulletproof Mercedes-Benz cars, they will be used by nation leaders who have requested them. Myanmar currently doesn’t have any of those, hence the request to purchase those particular vehicles. Pictured above is the armored 1995 S 600 used by the former second wife of the Sultan of Brunei.

The request, proposed by the Ministry of National Planning and Economic Development, involves a budget of 18 billion kyat, or around $2.09 million. Member of Parliament Min Swe suggested that the amount indicated in the proposal should be halved. The Parliament, however, approved the full budget.

Last year, there was already a proposal to purchase bulletproof sedans, but it was shot down by Parliament then.