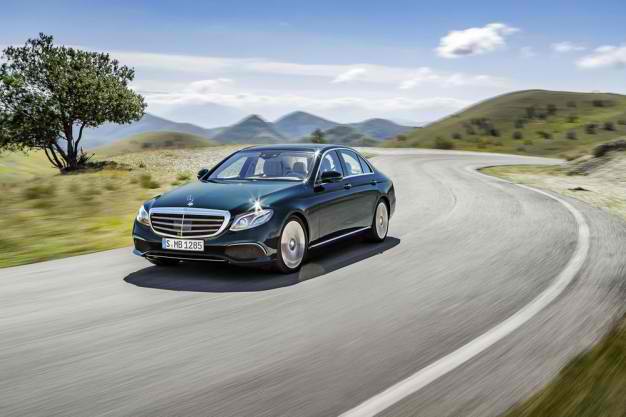 The 2017 Mercedes-Benz E-Class with luxury-style grille.

The 2017 Mercedes-Benz E-Class is scheduled to make its world premiere at the North American International Auto in Detroit next week. However, pictures of the car have been leaked already.

The images of the car circulating on the Internet, which originally appeared on Autopress.de, shows its luxury and sport variants. It also gives everyone a glimpse of the auto’s interior.

The image in the uppermost portion displays the luxury version of the 2017 E-Class. Basically, that variant has the traditional grille of the brand while the iconic three-pointed star logo sits in front of the hood. On the other hand, the one pictured below is the sports type that carries a grille-design similar to the C-Class and other sporty models of Mercedes with the logo embedded in the center. 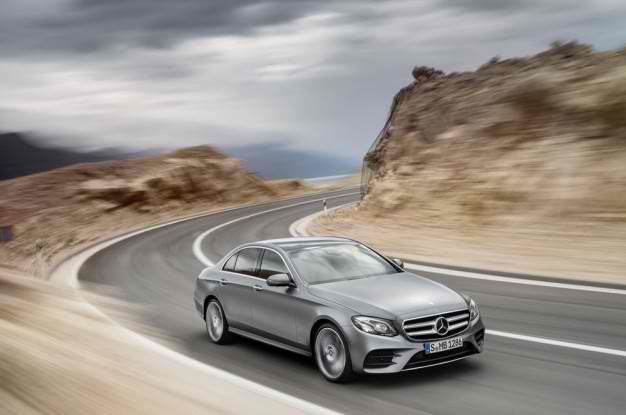 The new E-Class garnered positive impression from auto enthusiasts and analysts. However, there are also people who criticize it for looking pretty much like the C-Class.

It is true that the E-Class carries many of the traits of the C-Class, but it also gets some elements of the S-Class. After all, the segment bridges the gap between the C- and S-Class. It simply follows the ongoing tradition of Mercedes for the E-Class.

The E-Class is not just a mere mashup of the two though. The 10th-generation car will be carrying many advanced tech. Some of them are first in the history of its brand like the Parking Pilot System, the all-new Multibeam lighting, and others.

As we wait for the official debut of the car, check out some of its leaked photos in the gallery below: