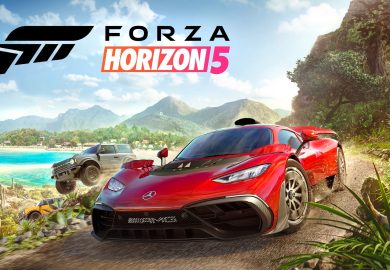 The arrival of the next-gen gaming console Xbox Series S/X means new titles are also coming our way. One of the much-anticipated games exclusive to the said console and Microsoft PC players is the Forza Horizon 5, and its new poster boy happens to be the upcoming Mercedes-AMG One or Mercedes-AMG Project One in its concept car form. The new trailer of the series is jacked up with its amazing graphics, seemingly seamless virtual driving dynamics, and revamped collection of vehicles, which is highlighted by the AMG One. The entry of the hypercar in Forza is a product of the collaboration of Microsoft through its Xbox Game Studios and Mercedes…. Continue Reading » 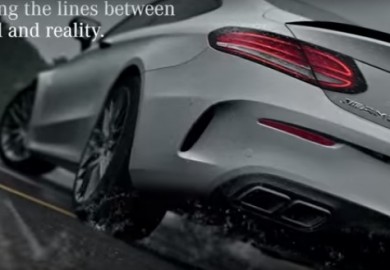 Are you itching to drive the Mercedes-AMG C63 Coupe? Although it’s not yet in Meredes-Benz showrooms, you can simulate your driving experience with it through the recently-released DLC (downloadable content) of Forza Motorsport 6. The latest Forza video game is exclusively available in Microsoft’s Xbox One. It features more than 450 cars, customization options, realistic weather effects, 70-hour story mode, single and multiplayer mode, and nine race tracks, among others. The game was unveiled with much hype at the North American International Auto Show in Detroit, Michigan on January 12 this year. It was also promoted by BBC’s Top Gear. Based on the gameplay demo using the new content, the… Continue Reading » 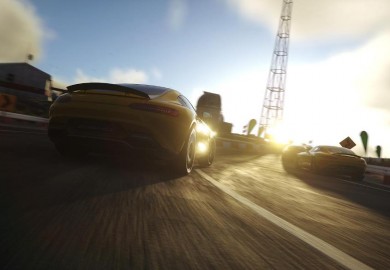 Even as the official launch of the Mercedes-Benz AMG GT draws near, luxury vehicle enthusiasts are given a preview of the super car through screenshots from Driveclub, a soon-to-be-released video game from Sony, as indicated on a worldcarfans.com report. The inclusion of the upcoming luxury supercar appears to be part of the promotional strategy of Mercedes-Benz since the game already features a number of other AMG vehicles, including the A45 AMG, SL65 AMG, SLS AMG Coupe Black Series, CLA45 AMG and C63 AMG Coupe Black Series. Apparently, the developer of the game, Evolution Studios, was provided access to the luxury vehicle during its final stages of development. The sound recordings… Continue Reading » 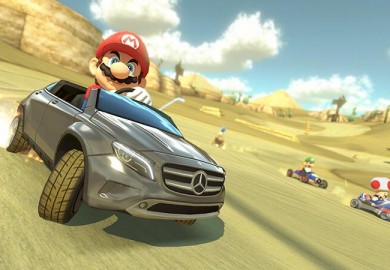 The Mario Kart 8 title for the Nintendo Wii U video game console will receive a significant update on August  27 through a downloadable content (DLC). As we have revealed last May, three Mercedes cars will be made available to the players of the game. The three additional vehicles in the game include the following: The 2014 Mercedes GLA, which is the compact SUV of the three-pointed star marque; The 1934 W25 Silver Arrow, which represented Daimler-Benz AG in the 1934 Formula One season; And the favorite of car collectors, the iconic 1957 Mercedes 300 SL Roadster, which was considered the fastest car in its period and the first in the SL… Continue Reading »