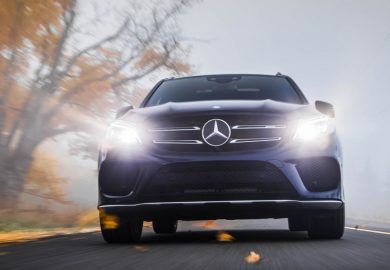 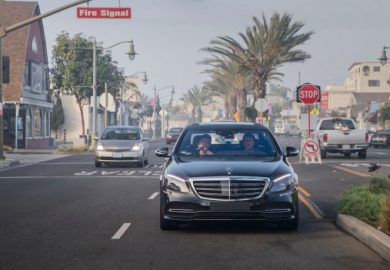 School buses, Bott’s Dots, carpool lanes and speed limits signs. These are four major problems that the individuals behind the Mercedes-Benz self-driving car project are trying to solve. During the last leg of Mercedes’ Intelligent World Drive global tour wherein the automaker fitted its S-Class with self-driving capabilities, they found out that the factors mentioned presented potential trouble for autonomous cars in the United States of America. 1. School Buses In the U.S., school buses are special road users. Once a school bus comes to a halt and its red sign has been activated, every vehicle within its immediate vicinity must also stop. Even incoming autos from the opposite directions must… Continue Reading » 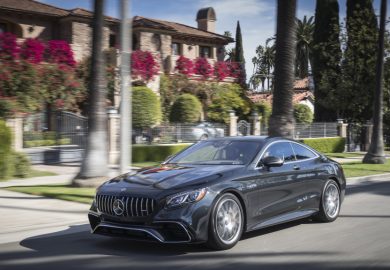 3 Reasons Why the Mercedes-Benz A-Class Sedan Will Be a Hit in U.S. 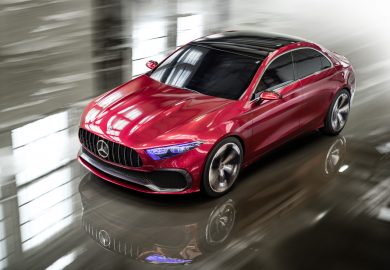 The Mercedes-Benz A-Class Sedan unveiled early this year is scheduled to go on sale in the United States of America by fall. Britta Seeger, head of Mercedes-Benz Cars Marketing & Sales, believes that it will be a hit in the U.S. Here are the reasons cited by Seeger based on her interview with Automotive News: 1. The Car Attracts Younger Buyers The A-Class sedan is based on the Aesthetics A design philosophy of Mercedes that features more curvaceous corners, reduced body lines and smoother surfaces. Seeger said that the attractive body style of the car will appeal to younger buyers. The new A-Class sedan will use Mercedes’ MFA2 platform. This… Continue Reading » 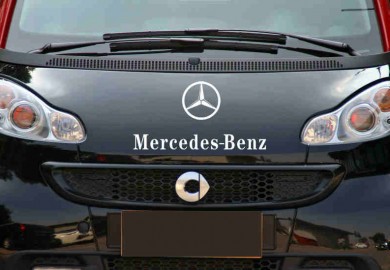 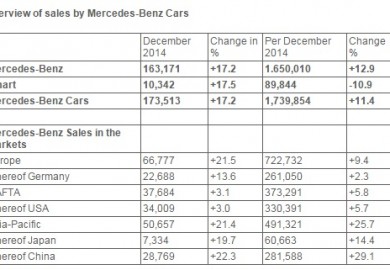 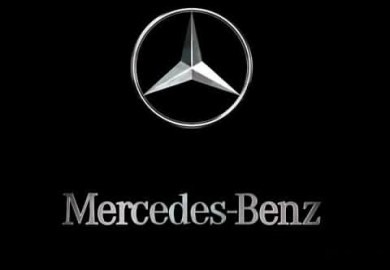