What’s the Buzz about the Mercedes-Benz Vision EQXX? 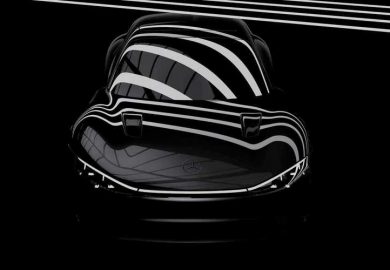 Daimler just dropped teasers of the Mercedes-Benz Vision EQXX that’s driving electric vehicle gearheads excited. Apparently, it is a low-hung sedan being developed in cooperation with the Mercedes Formula 1 team. The three-pointed star brand is yet to unveil the Mercedes-AMG One, which is already long overdue, and here it is again shifting its sights on another F1-inspired car. However, this one is supposed to run on a fully electric powertrain. Everything in the trailer is in silhouette as of now but the EQXX concept looks like a blueprint for a low-slung sports sedan that will take on the Tesla Model S in the future. The design of the auto… Continue Reading » 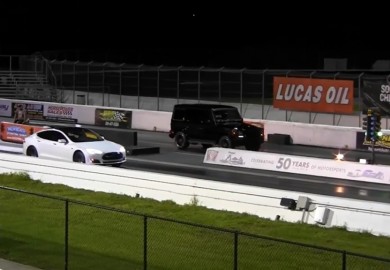 A Mercedes-Benz G63 AMG was pitted against a Tesla Model S recently, according to a report on autoevolution.com. A video showed the race between two different vehicles with a wide gap in terms of power output. The G63 AMG features a 5.5-liter twin-turbo V8 engine with a power output of 536HP while the Model S, which is powered by an 85 kWh battery, offers a 470HP power output. While engine sounds normally give some indications on the power offered by internal combustion engine vehicles, the Model S did not make much noise when compared to the G63. Despite this disparity in engine sound, the V8 engine of the G-Class appears… Continue Reading »