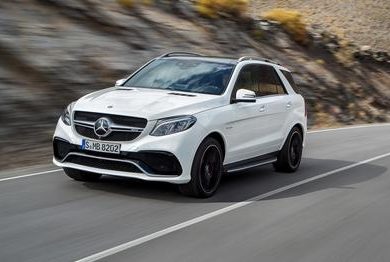 The 2016 Mercedes-Benz GLE just got the Top Safety Pick+ award from the Insurance Institute for Highway Safety. The distinction is another proof that the midsize luxury crossover is not just about looks and performance, but it is also very safe to drive. According to Edmunds, the Institute revealed that the installation of the standard safety system of the GLE alone allowed it to avoid collision in the 12 mph track test. The agency stated that the SUV was able to reduce its speed by 12 mph when it was running under the 25 mph test. Putting the optional PreSafe Brake system made the GLE reduce speed by an average of 24 mph in the… Continue Reading » 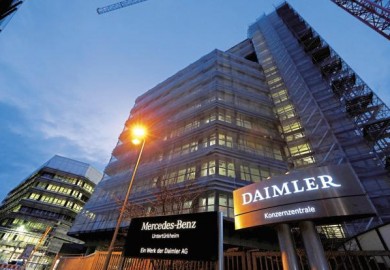 Daimler announced that it will be spending €3 billion ($3.35 billion) for a clean diesel technology. The company aims to reduce the diesel exhaust pollutants of its vehicles through a software update. The upgrade will affect the engines and exhaust systems of its units. According to Reuters, the overall investment already includes the €2.6 billion disclosed by the company in February this year. Daimler will install its diesel autos in Europe with selective catalytic reduction (SCR) technology. Then it will offer particulate filters for gasoline-fed units. The parent of Mercedes-Benz said the enhancements in the engine technology covers the optimization of turbocharging plus fuel injection and intercooling. Furthermore, the application of new materials which target… Continue Reading » 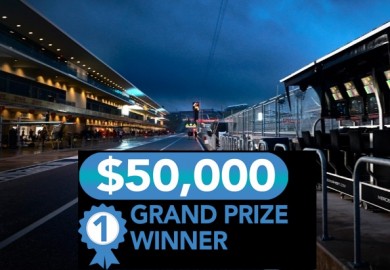 The Official Managed Connectivity Supplier of Mercedes AMG Petronas and the Official Connectivity Provider of Formula One, Tata Communications, recently announced a new challenge that will allow motorsport fans a way to win as much as $50,000. According to Formula1.com the company is launching the 2016 Connectivity Innovation Prize. The contest includes two technology challenges aimed at F1 fans who are also tech-inclined. The first challenge calls on tech-savvy fans of the sport to develop ways to enhance the viewing pleasure of people watching F1 events from home. It challenges the participants to come up with ways to harness the power of virtual reality (VR) or augmented reality (AR) to boost the… Continue Reading »

Mercedes-Benz’s Plan for the Future 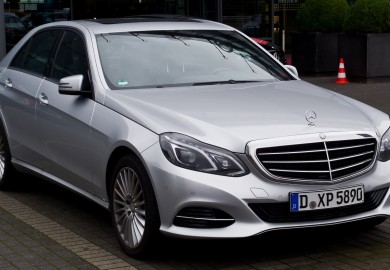 The automobile landscape has changed a great deal over the last few years.  It has left big name manufacturers like Mercedes-Benz looking over their shoulders and reassessing plans for the future. So, what do they have in mind for the future? For a company with founders that are regarded as the inventors of the automobile, Mercedes Benz has no option but to look for another way to reinvent the automobile.  This is similar to the way gambling companies have reinvented the industry by offering newer and better plans to their teeming audience. For example, the future of bingo sites lies on huge welcome bonuses and no-deposit registrations, as offered by… Continue Reading » 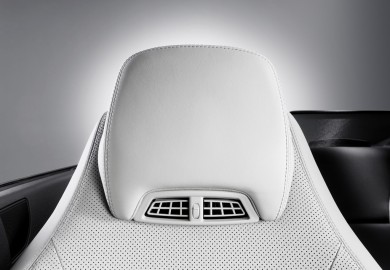 Mercedes-Benz will have to disable the Airscarf feature of its cars sold in Germany. According to a source, the three-pointed star marque had to do the drastic move to prevent being penalized under the law. That’s because it so happened that the technology had already been patented by another party. Based on a court ruling, Mercedes is using a technology that was patented in 1996. Basically, Airscarf can be found in the convertible models of Mercedes like the SL, SLK, SLC, and the cabriolet versions of its sedans. It provides heating during cold weather via a vent in the seats that produces hot air around the neck area. Although Mercedes owns… Continue Reading » 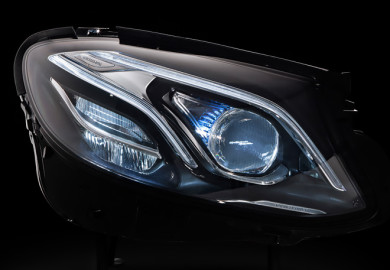 Mercedes-Benz recently received the Red Dot Design Award for its Multibeam LED headlamps, which come as standard equipment in the all-new E-Class models. The award is just another proof that Mercedes is a global trendsetter when it comes to its designs. According to Daimler, the Multibeam LED headlamps were among the 5,214 product entries submitted for judging in the “Red Dot Design Awards” of this year. It added that the entries came from 57 countries. The lighting technology of Mercedes stood out because of its innovative styling, aesthetic quality and trendsetting design. Basically, Red Dot is a group that recognizes the best in design and business. Its Red Dot Design Award is… Continue Reading »

How the Turbo Technology of Mercedes F1 Came To Be 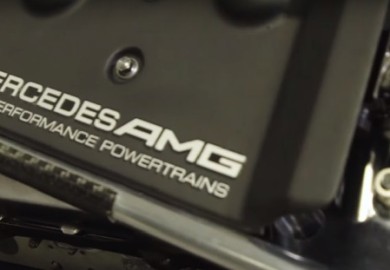 The introduction of the present engine regulations brought a lot of advantages for Mercedes AMG Petronas Formula One Team. The performance gains of the team allowed them to score back-to-back championships in both the Constructors and Drivers categories in 2014 to 2015. It also gave them numerous one-two finishes in races. As we have mentioned in our earlier report, the current hybrid V6 engine used by Mercedes F1 is not yet in its full potential. With more than 900 bhp in its output, the engine was at its 45 percent thermal efficiency as of last year. However, the video featured here indicates that Mercedes is targeting at least 50 percent efficiency… Continue Reading »