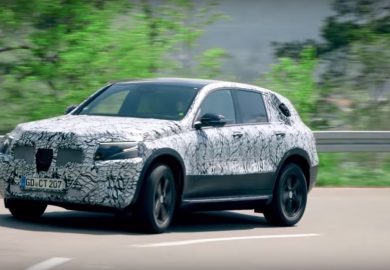 The tease for the production version of the Mercedes-Benz EQC continues. Mercedes just released a video of the electric sport utility vehicle’s final test drive on the Black Forest area of Baden-Württemberg, Germany. The video features race car driver Susie Wolff joined by Head of CASE Wilko Stark and EQC Chief Engineer Michael Kelz. The EQC is already on its hardware testing, which includes driving it through different road conditions. According to Kelz, 90 prototypes of the EQC were made. Some of them were used for winter testing in northern Sweden between January and March. Last June, Mercedes also released photos of the EQ SUV while it was undergoing testing… Continue Reading » 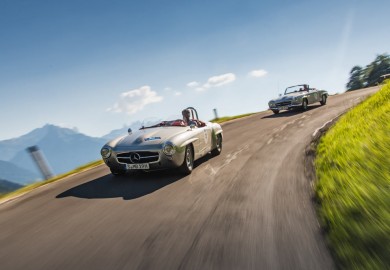 An all-women team will be representing Mercedes-Benz Classic in the upcoming Mille Miglia. According to Daimler, race car driver and new brand ambassador of “She’s Mercedes” Susie Wolff will be riding in the cockpit of a Mercedes-Benz 300 SL (W198) with the legendary driver Ellen Lohr who is the only woman to ever win a DTM race. The company said that the decision to have the two women represent Mercedes is to highlight the “She’s Mercedes” program. The initiative uses an Internet platform to build a network that will let successful women to share their views, ideas, and contacts. It also allows them access to exclusive event formats present in… Continue Reading »

FIA: No More Dummy Pit Stops in Formula One 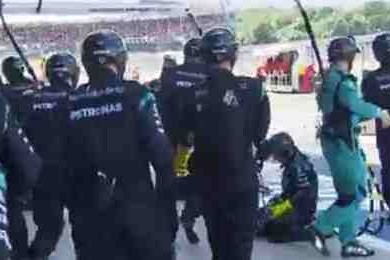 The Fédération Internationale de l’Automobile (FIA) warned teams in Formula One that it will no longer allow dummy pit stops in the sport. The governing body of F1 said it is against the rules, and anyone who will be employing it in the future will face sanctions. It was clear that the statement of the organization was obviously triggered by the play made by Mercedes-AMG Petronas during the British Grand Prix. The team employed the tactic during the end of lap 14 while it was running head-to-head with Williams. Viewers could see that the crew of Mercedes suddenly rushed to the scene appearing to be in anticipation of a pit… Continue Reading »