Live Photos of the Mercedes-Benz GLC Coupe Concept in Shanghai 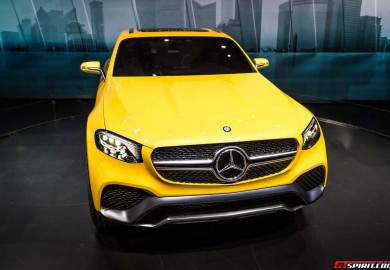 Concept GLA Unveiled Before It Even Hits Shanghai 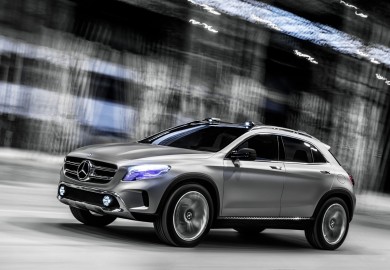 The Shanghai Motor Show will not come until April 21. However, Mercedes-Benz already announced the unveiling of the Concept GLA premium compact SUV based on the news released by Autoblog. According to the news source, the new auto will have a four-cylinder turbocharged engine which is capable of giving off 208hp with an engine displacement of 2.0 liters. In addition, it will come with a 7-speed dual clutch automatic transmission. Also, it will be equipped with the 4MATIC all-wheel drive which is becoming the standard of the new releases of the brand. One of the amazing features that make the new car distinct from its predecessors is its new headlamps… Continue Reading »