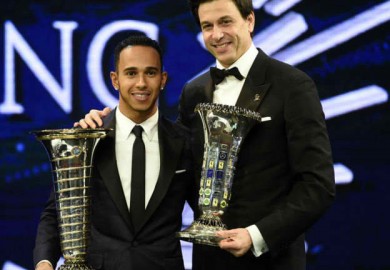 Mercedes F1 Team boss Toto Wolff gave a stern warning to his drivers Lewis Hamilton and Nico Rosberg once more. According to Autosport, he said that if the fierce rivalry of the two will get out of control next year, they will not think twice of having their current drivers lineup changed. Despite the news, the source reported that Wolff is trying to understand the situation where his drivers are in. He is considering the fact that the two have known each other since kids, so their animosity with each other should not be over-analyzed. Wolff cleared out that the dynamics of the two is ideal for the team because it provides them… Continue Reading » 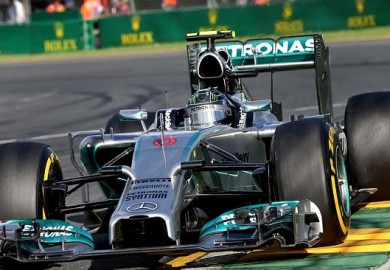 Nico Rosberg won the Australian Grand Prix held in Melbourne tonight. His victory came three decades after his father Keke won the inaugural Formula One event in Adelaide in 1985. The young German driver of Mercedes team started third in the grid. However, he suddenly gained the first position upon arriving at the first turn of the race. From there, he was able to maintain to his place which eventually led to his victory. Following Rosberg were Daniel Ricciardo and Kevin Magnussen in the second and third ranks, respectively. Rosberg certainly lived up to the hype tonight by winning the first race of the season. It should be noted that… Continue Reading »

Can Lewis Hamilton Win the Championship this Season 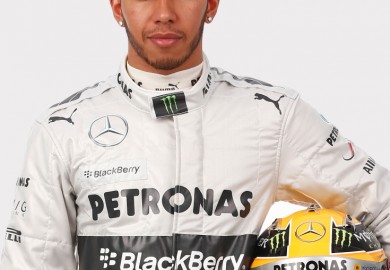 Sir Jackie Stewart is a veteran in the Formula 1 circuit and a recipient of multiple world championships. So, he definitely knows what it takes to be a champ. In Flying Scot’s recent interview with UK’s Daily Star, he stated that Sebastian Vettel’s reign in F1 may finally come at an end this season. He said that Lewis Hamilton could be the one who can finally foil Vettel’s fifth straight world championship. Hamilton is Currently the Fastest Driver Sir Jackie stated that he is betting on Hamilton this season simply because he is the fastest driver in F1 right now. He added that the 29-year old Briton has the sheer… Continue Reading » 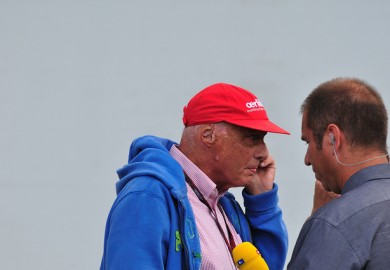