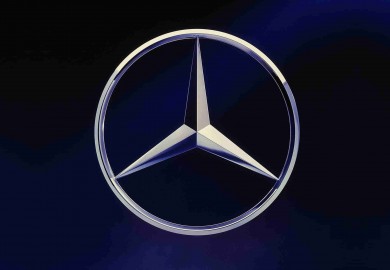 Daimler reported that Mercedes-Benz increased its global sales by 10.1 percent to 155,189 vehicles in the month of October. The brand has reportedly continued to perform well in China amid the economic turbulence plaguing the country. Other countries that showed better sales during the period were Germany, Japan, South Korea, Spain, Canada, Russia, Taiwan, and Switzerland. From the start of 2015 up to October, the three-pointed star marque sold 1,531,541 units. Compared to the record set within that same time frame of the previous year, the numbers are 14.6% higher. Including the smart units of Daimler, which saw an increase of 103.4 percent to 10,517, the combined sales of the two for October… Continue Reading » 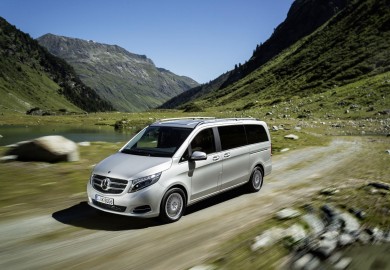 A new model in the V-Class lineup will hit markets soon. According to Inautonews, the Mercedes-Benz V250 BlueTEC 4Matic model will debut in the 2014 Paris Motor Show next month. Based from the source, the newest addition to the V-Class range gets its power from a 2.1-liter four-cylinder engine. The total output of the van will be somewhere around 190 hp and its peak torque will be at 324 lb-ft. The power is distributed through a 7G-TRONIC PLUS automatic transmission. The fuel consumption of the vehicle is claimed to be 6.7 liters per 100 kilometers. That would be approximately 42.1 mpg in UK and 35.1 mpg in US. On the… Continue Reading » 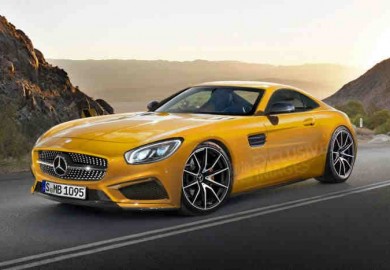 The first half of 2014 marked the entry of a lot of new variants for the different classes of Mercedes-Benz vehicles. A special mention goes to the launching of the S-Class coupe, which has garnered high reviews from enthusiasts and critics. This September and October, more vehicles will be added to the legendary three-pointed star marque. Coming This September Nearing its launch is the much-anticipated Mercedes AMG GT. At the start of 2014, spy photos of the new sports car have been leaked to the Internet, and a lot of images and videos of it have followed, including the official ones released by the Mercedes-AMG performance division. The pure sports car… Continue Reading »