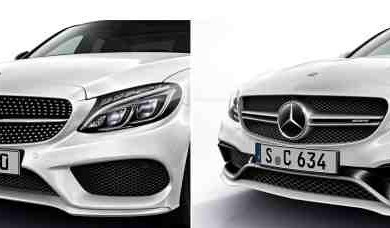 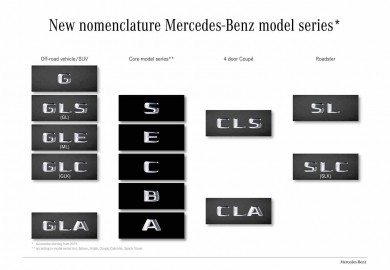 A couple of months ago, we reported about the planned renaming of some of Mercedes-Benz’s popular ranges. Recently, we have confirmed the new Mercedes model names through Daimler’s press section.   As can be seen in the information provided by Daimler above, anything beyond the core series (namely the A, B, C, E, and S), the iconic names (G-Class and SL), and the newer models (CLA and GLA) will be affected by the renaming strategy of Mercedes-Benz. The changes will take full effect in 2015, said the report. The individual powertrain designations of its vehicles will also be updated and indicated in a small letter following the model name. Refer to… Continue Reading »