NHTSA Launches A Probe To Look Into 250,000 Complaints From E-Class Owners 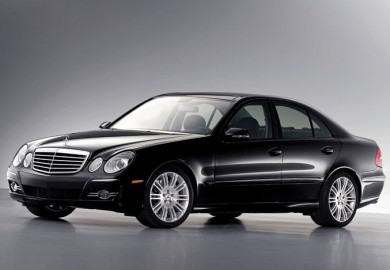 Yesterday, various news sources like the NBC, GlobalPost, CBS and USNews revealed that around 250,000 Mercedes-Benz owners in the U.S. have reported fuel leaks from their cars. The cars which were included in the report belong in the 2003 up to 2008 E-Class models of the brand. Based on the reports, E-Class Mercedes-Benz owners have complained to the company and to the National Highway Traffic Safety Administration that their car reeks of gasoline just after refueling. As a result, the government agency organized a probe that aims look into the issue. The vehicles targeted were the ones that were released in 2003 up to 2008. The news sources added that… Continue Reading »