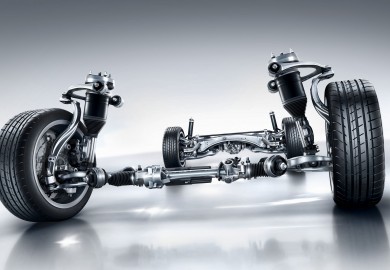 Car fans around the globe are definitely excited about the big event in Geneva next month. Car portals worldwide are all talking about the vehicles which are expected to be highlighted in the 2014 Geneva Motor Show. One of the heavily anticipated in the prestigious event is the 2015 Mercedes S-Class Coupe. We have already talked about the specs of the new Mercedes S-Class Coupe plus we have released photos and videos of the car previously. But one thing we haven’t talked about yet is the Active Curve Tilting feature which will debut together with the S-Class Coupe. So, we tried to research about it and here’s what we have… Continue Reading » 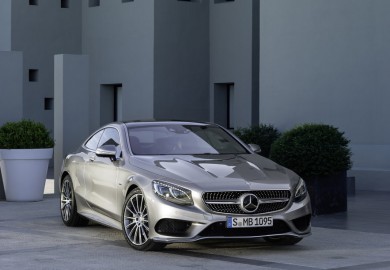 It’s official! Moments ago Mercedes-Benz announced the date of the debut of the 2015 Mercedes S-Class Coupe. As we have reported earlier, the next-generation S-Class will be unveiled at the Geneva Motor Show in March. The 2015 Mercedes S-Class Coupe that will be featured in the event will be the S550 which is expected to carry a biturbo 4.7-liter V8 engine that can give off as much as 449 hp and 516 lb-ft of torque according to the report of LA Times. In addition, the power of the car will be distributed through its seven-speed automatic transmission via the 4MATIC all-wheel drive system. On the other hand, the source noted… Continue Reading »