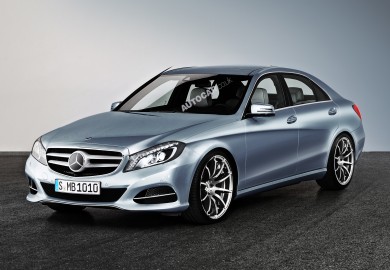 The fourth-generation Mercedes-Benz C-class will reportedly come with the latest in-car internet connectivity network and most modern safety features. The features offered by the latest Mercedes-Benz C-class are supposedly aimed at giving it a more modern reputation as it goes up against the 3-series of BMW. It is intended to be more appealing to the younger generation and is set to be unveiled at the Geneva Motor Show in 2014. Mercedes-Benz is reportedly trying to bring in something new with the new C-class model and do away with the concept that it is an old car model. A number of enhancements were made to make the new C-class more appealing… Continue Reading »