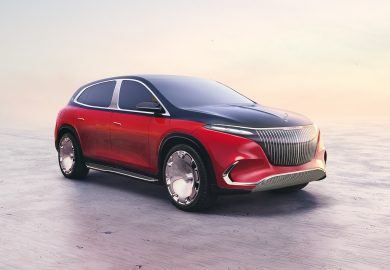 The first all-electric entry of Mercedes-Benz into the ultra-luxury segment of the market just hit the Munich Motor Show in its concept form. Here comes the Mercedes-Maybach EQS SUV! In a nutshell, the Maybach EQS SUV is the electrified counterpart of the fuel-fed Mercedes-Maybach GLS SUV, the concept will serve as a basis for the soon-to-be-unveiled EQS SUV that will enter into series production in 2022. The Maybach EQS SUV features a smooth and clean body free from the rigid body lines that used to highlight the curvatures of former Merc models. It gets some design cues from the Mercedes-Maybach Ultimate Luxury that we witnessed sometime in 2018 and improves… Continue Reading » 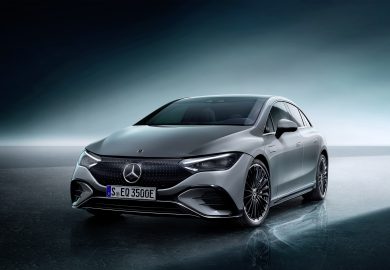 One of the all-new models making its debut at the IAA Show in Munich is the Mercedes-Benz EQE. The new electric vehicle bearing the three-pointed star logo was recently unveiled in its EQE 350 trim, which is shown here. The EQE is the full electric counterpart of the petrol-fed E-Class, and it sits below the EQS in the EQ hierarchy of Mercedes. With that, it bears some resemblance with the EQS flagship EV of the German automaker with slightly tweaked styling elements to keep them distinct from each other. Appearance The EQE follows the traditional sedan design instead of the EQS’ liftback styling and is shorter than the EQS in… Continue Reading »