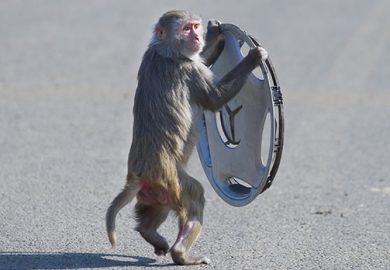 A Netflix documentary alleged that German luxury car makers, including Mercedes-Benz, used monkeys to test the effects of their diesel engines in relation to health. The three-pointed star marque recently released a statement to distance themselves from the controversy. The show Dirty Money revealed that monkeys were placed in gas chambers while watching cartoons as diesel fumes were being directed to their enclosure through a series of tubes. This happened in 2014 to prove that diesel engines were clean. Among the luxury car marker dragged on the issue were rivals Volkswagen, BMW and Mercedes. The study was conducted by the European Research Association for the Environment and Health in the Transport… Continue Reading »