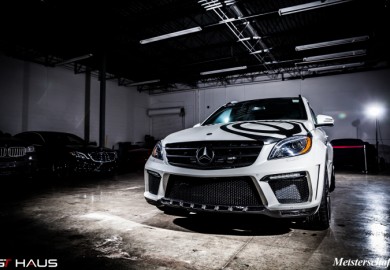 The Mercedes-Benz ML63 AMG is one impressive luxury SUV. Its front and rear fascia provide its aggressive look while the side skirts create a sporty appearance for the vehicle as it extends along the length of the entire vehicle. The front end of this luxury SUV flows into unique fenders that are big enough to allow large-sized AMG alloy wheels to be used on it. The lower fascia along its back features a distinctive black diffuser where the sports exhaust system with a pair of chrome tailpipes is housed. The ML63 AMG also features a 5.5-liter twin-turbo V8 engine with a total power output of 518HP along with 516 lb-ft… Continue Reading » 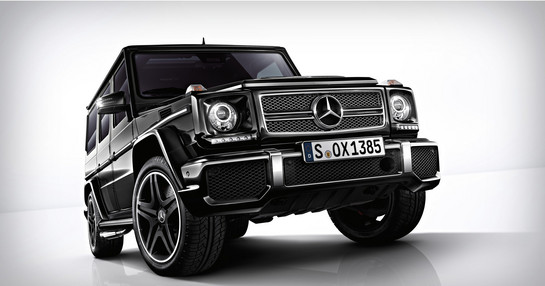 Word has it that Mercedes-Benz is planning on bringing the high-performance flagship variant for its G-Class to the US soil. According to Automotive News, the three-pointed star brand is working on the introduction of the Mercedes-Benz G65 AMG in the country. The US already has the current ML63 AMG, GL63 AMG, and G63 AMG. But those who are looking for more raw power from a G-Wagen will surely be pleased when the Mercedes-Benz G65 AMG comes out. If you think that the 5.5-liter biturbo V8 engine of the mentioned vehicles are already astonishing, they are minuscule compared to the 6.0-liter twin-turbo V12 engine of the G65 AMG. That is the same unit powering up the… Continue Reading » 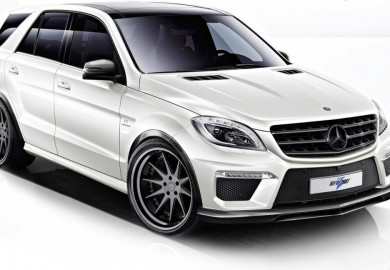 An aftermarket program was prepared by RevoZport for owners of the 2012 Mercedes-Benz ML63 AMG, which is considered as the best-looking and fastest ML ever since it was launched. This after market program by RevoZport initially increases the output of the 5.5-liter bi-turbo V8 engine to 600HP (441kW) from its original 525HP (386kW). This is made possible with the installation of a titanium exhaust and a new carbon induction system as well as the remapping of the engine. In addition to this enhancement, RevoZport is also offering a completely new aero kit set for the ML63 AMG. This body kit is called the Rezonance ML and it features a double-deck… Continue Reading »

A matte black Mercedes-Bezn ML63 AMG became Pursuit ML63. A pursuit car that is armed with a high-technolgy camera, it should run real fast because, well, it’s used to capture shots of fast cars for advertising purposes. In this video directed by New York Film Director Henry Corra of Corra Films, the Pursuit team talks about why they chose the ML63 AMG as their pursuit car, the number one reason being, “the safety factor of using a Mercedes camera car is huge”. They say “bring the Mercedes here” instead of “bring the camera crane here”, which makes the car synonymous to this much needed technology. Watch the video and check… Continue Reading »