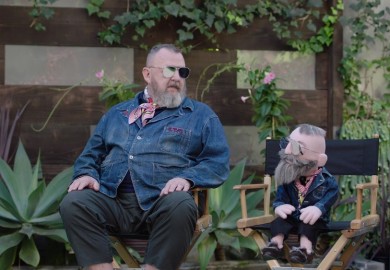 Mercedes-Benz has been the sponsor of the Fashion Week events, including Fashion Week Berlin, for some time already. With this, the company decided to pay homage to the sound director of the show, as shown on a report from autoevolution.com Music is normally played during fashion shows, and the person behind the music during these events is the sound director. The most famous sound director in the world, Michel Gaubert, is the man behind the music during the event. A video that depicted the life of Gaubert was created by Mercedes-Benz which further increased the fame of the renowned sound director. The video showed Gaubert with puppet that had his… Continue Reading »