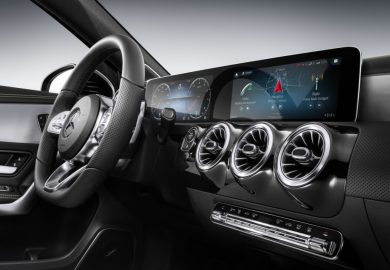 The Mercedes-Benz User Experience (MBUX) debuted in January at the 2018 Consumer Electronics Show held in Las Vegas and it recently made its way to the new Mercedes-Benz A-Class. Its maker described it as an intuitive and intelligent multimedia system capable of processing various commands and recognizing various speech patterns. The system is activated by simply uttering, “Hey Mercedes.” The Cool Part The MBUX is a huge leap forward for Mercedes and a big benefit to their car users. Its basic functions are similar to Siri or Alexa. For example, if you say “Hey Mercedes” followed by “I’m cold”, the system will activate the car’s climate control. That’s pretty neat… Continue Reading »