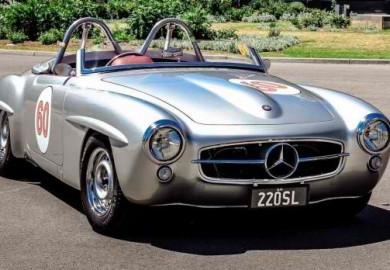 The Motorclassica show is one of the must-see events that every car enthusiast should not miss, especially if you are located in Melbourne, Australia. In its opening-day, the audience were in for a treat as the ultra-rare 1957 Mercedes-Benz 220SL was showcased there. Daimler confirmed the star of the show is one of the four experimental 220SL prototypes made by the three-pointed star brand. The one shown in Motorclassica is thought to be the only one in existence now. However, one thing is for sure, that the model displayed there is the only one to be made with right-hand drive configurations. The 1957 Mercedes-Benz 220SL carries a 2.0-liter six-cylinder engine. The engine output of… Continue Reading » 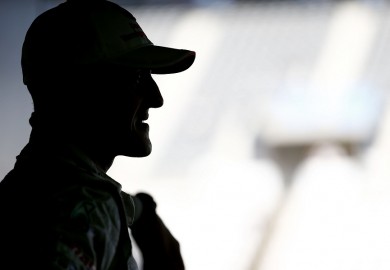 During Toto Wolff’s interview in Melbourne just after Nico Rosberg won the race in the Australian Grand Prix, he released a statement saying that the race is very meaningful for them as a team, and they are dedicating their victory to Michael Schumacher. He expressed his confidence too that their former driver will make it through his condition. “He will keep fighting, as only he knows how, and we are sending all our strength to him,” Wolff said in his interview with The Independent. Michael Schumacher’s Current Status A report from BBC last week stated that the injured seven-time time world champion has been showing “small, encouraging signs” of recovery… Continue Reading »